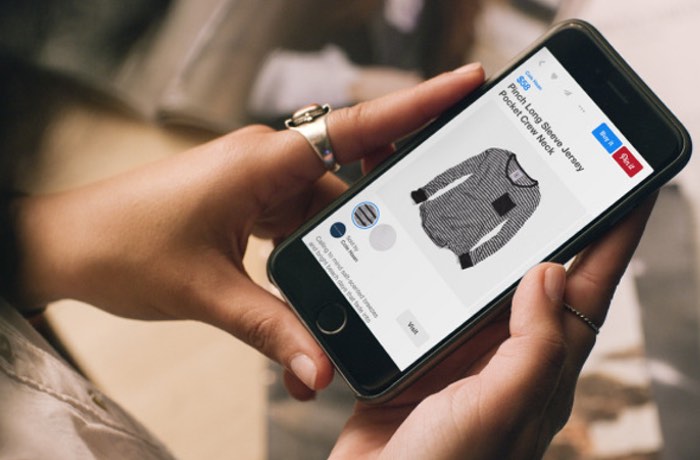 Pinterest has today rolled out its Buyable Pins to more e-commerce platforms providing a way for businesses to market their products, with 60 million Buyable Pins now on Pinterest as of today says the company.

A business using Pinterest Buyable Pins retains 100 percent of the sale, as Pinterest generates revenue using its advertising tools that help merchants and other brands promote their pins across the site.

In addition to the expansion, several big-name brands are also now coming on board, including Wayfair and Bloomingdale’s, who will be working with the Buyable Pin program directly, as well as Demandware merchants DVF and Steven Alan. Thousands of new Shopify stores are being added, too, says the company.

Buyable Pins, which are a type of pin that’s infused with richer data, including things like the item’s price and options, are meant to be the next logical step beyond product discovery and inspiration – which is what Pinterest is still known for today. Instead, the idea is that merchants can actually convert Pinterest users into customers right on the Pinterest site or mobile app. Users tap on the “Buy” button and can then select the specific product (like color, size, etc.) and then complete their purchase.