Barnes & Noble has announced that users of its line of Nook digital readers including the Nook HD, HD+, Tablet, and Color now have access to a new application. The new app brings Pinterest to users of the Nook family of readers. The new application will come pre-loaded on new tablets purchased from this point forward. 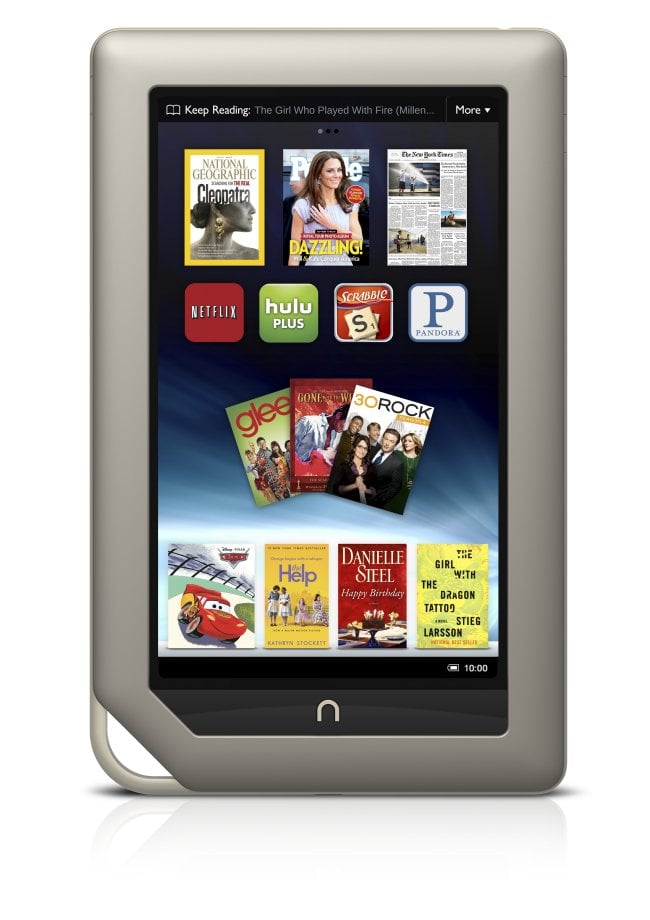 Users that already own the tablet can download the Pinterest application directly from the Nook Store right now. Pinterest is one of the fastest-growing social networks out there and there are sure to be a number of users very happy to hear this news.

“Pinterest has long been one of our most requested apps and we are thrilled to bring it to NOOK, along with the Twitter and Facebook for NOOK apps,” said Claudia Romanini, Vice President of NOOK Apps, NOOK Media LLC. “Our goal is to bring NOOK users the very best in social media and these apps will bring to life the rich sharing experiences that Pinterest, Facebook and Twitter offer.” The Nook HD tablets are available starting at $199.