The new Hackermeter system was created to automatically match developers with companies that were interested in the offered skill set, allowing potential employers to playback applicants code keystroke-by-keystroke. 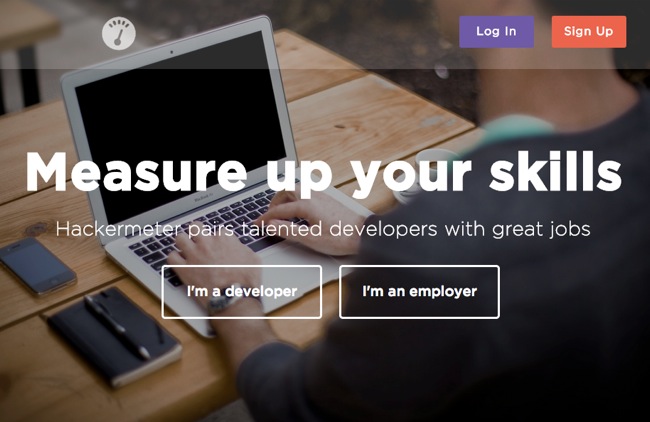 However after just two months of running the new site, Pinterest has now acquired the Hackermeter site and unfortunately will be shutting it down.

Shortly after is launch Hackermeter received criticism that the offering provided by the site were already available for sites such as HackerRank, CodeEval and others. However Pinterest obviously see potential in the company or its developers to put in a  bid and successfully acquire the team and business in its very early stages.

When asked for more information about the acquisition both Pinterest and Hackermeter’s founders declined to share the terms or conditions of the acquisition. Hackermeter creators theLucas Baker and Frost Li, will both join the Pinterest team as engineers.

Even though information is now public about the new acquisition, you can still find out a little bit more about the young start-up Hackermeter, as their site is currently still live and not yet been taken off-line by their new owners.