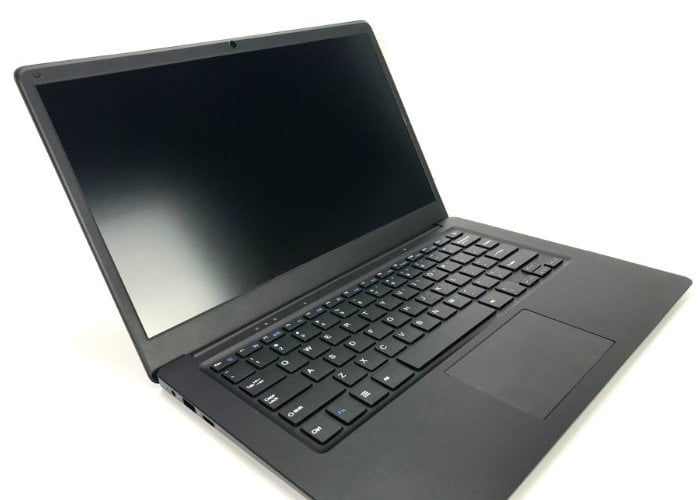 In addition to the announcement that a new PineTab Linux tablet will be launching later this year priced at $79 or $99 when combined with a Bluetooth keyboard. Hardware manufacturer Pine64 has also announced the launch of a new Pinebook Pro Linux laptop priced at $199. The new Pinebook Pro Linux laptop will be launching later this year will be equipped with a full HD display, twice the RAM of the original system and offers more storage together with a more powerful processor.

The Pinebook Pro laptop will be available as standard with 64GB of eMMC storage, but members of the Pine64 user forums will get a free upgrade to 128GB. Specifications for the Pinebook Pro Linux laptop take the form of :

As soon as more details are announced regards availability we will keep you up to speed as always.