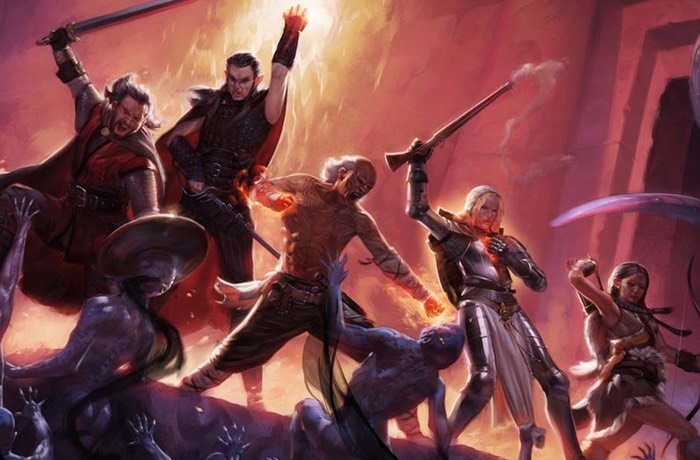 Obsidian Entertainment and Paradox Interactive developers and publishers of the awesome Pillars of Eternity game have this week announced that the Pillars of Eternity: The White March Part 2 DLC has been delayed and will now be released on February 16th rather than during January 2016 as expected.

To whet your appetite before the release of the new content Obsidian has released a new story teaser trailer for the second expansion to Pillars of Eternity, which can be viewed below.

Obsidian Entertainment explains more about what you can expect :

The White March – Part 2 not only adds new content to the Pillars of Eternity universe, but also allows players to experience the conclusion of the stories told in The White March – Part 1, bringing the first epic chapter of Pillars of Eternity to a close. Players will find a variety of new challenges waiting for them in the snowy borderlands of the Eastern Reach, along with new quests, new abilities and a raised level cap, and a new companion: Meneha, the Barbarian.

Directed by Josh Sawyer, Game Director of Fallout: New Vegas and Pillars of Eternity, The White March – Part 2 brings players through an expertly crafted story from the award-winning team at Obsidian Entertainment. A series of new features await fans of the Pillars of Eternity universe, including a new “Story Time” mode, letting players experience the incredible narrative of Pillars of Eternity at a faster pace. Players will discover the answers to questions asked in the prior expansion, and lead companions old and new through new locations such as the Abbey of the Fallen Moon.

For more information on The White March Part 2 expansion jump over to the official Pillars of Eternity website via the link below.