If you are the proud owner of one of the many mini PCs now available, some of which have been featured here on Geeky Gadgets. You might be interested to learn that a new lightweight version of Linux has been created specifically for these smaller less powerful system in the form of the new PicUntu release.

PicUntu Linux is based on Ubuntu 12.10 and supports many of the core functions, provided by the smaller mini PCs equipped with 1GB of RAM with up to 8GB of storage. 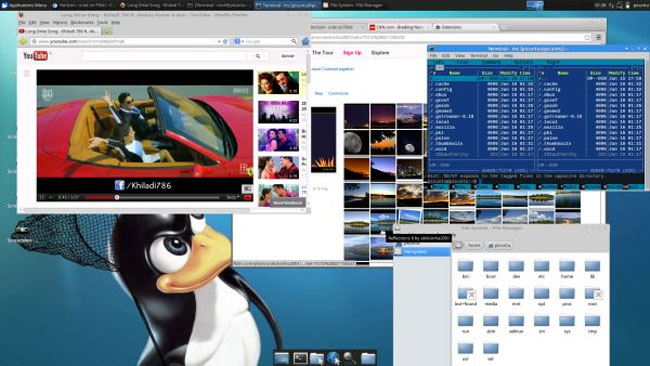 PicUntu also supports screen resolutions up to 1920 x 1080 pixels, as well as WiFi, Ethernet, and audio to name a few. Once PicUntu has been installed using the 110MB base system, you are then able to install additional software, to convert your mini PC system into either a desktop PC or mini Server using Apache, Samba, Joomla, Flash, Java, and desktop environments including Xfce and GNOME.

So if you fancy loading PicUntu onto your mini PC all instructions and downloads are available over on the Google Code website. With more information available at the SlateDroid and ArmTvTech forums. Enjoy! 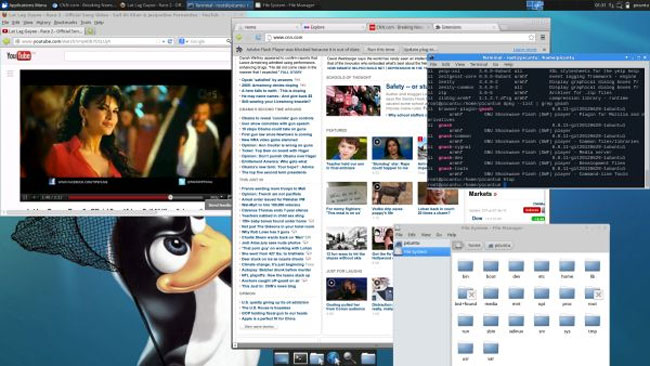