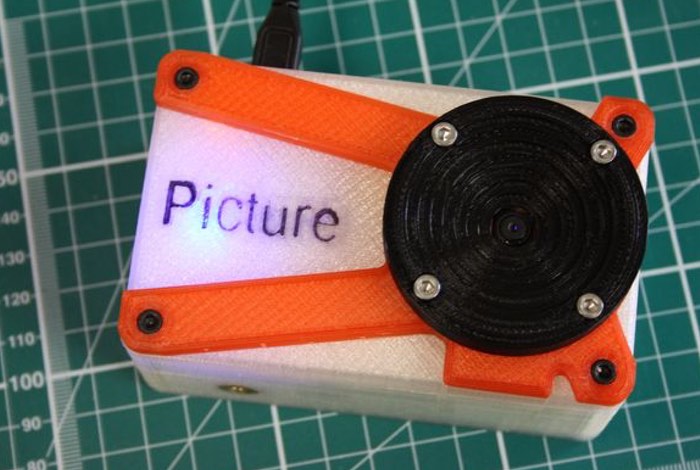 Gregory Holloway has created a great little compact camera that is powered by the awesome Raspberry Pi mini PC and has provided the 3D printing files to be able to recreate the design yourself if you have access to a 3D printer.

Inspiration for the Raspberry Pi camera came to Holloway after creating and earlier design called the SnapPiCam, and has been created after the release of the new Adafruit PiTFT. Holloway explains more :

Way back at the beginning of 2014 I published an Instructable camera called the SnapPiCam. The camera was designed in response to the newly released Adafruit PiTFT.

It’s been well over a year now and with my recent foray into 3D printing I thought now was a good time to revisit the SnapPiCam and reinvent it as a 3D printable camera using newer and better parts 😉 I have called the new camera the Picture. The Picture Camera won Second Prize in the Raspberry Pi Contest! Thanks for all your votes and a well done to all the entrants 🙂 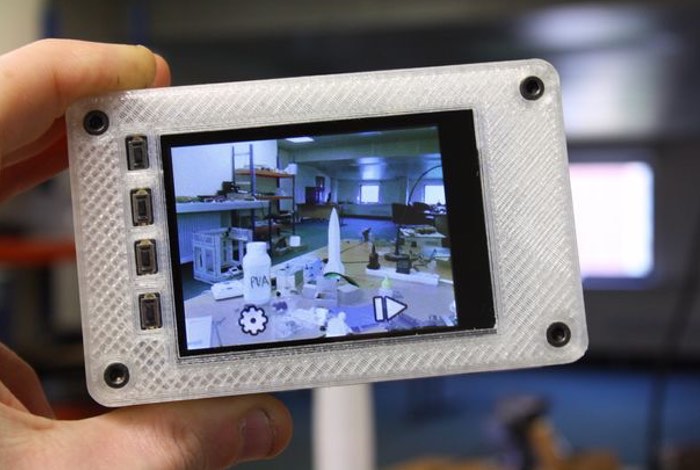 Components needed to create the Raspberry Pi camera include :

For more details and full instructions on how to build your very own jump over to the Instructables website via the link below.