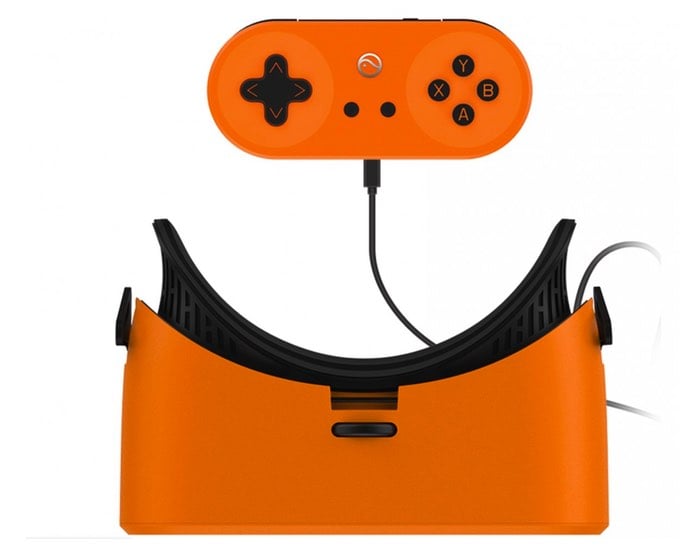 Pico has revealed a new virtual reality headset they have created called the Neo, which unfortunately has nothing to do with the recent reveal about Sony developing a PlayStation 4.5 that has been codenamed NEO as well.

The Pico Neo virtual reality headset has been specifically designed to provide users with an all in one VR HMD system which is base on Qualcomm Snapdragon 820 processor. 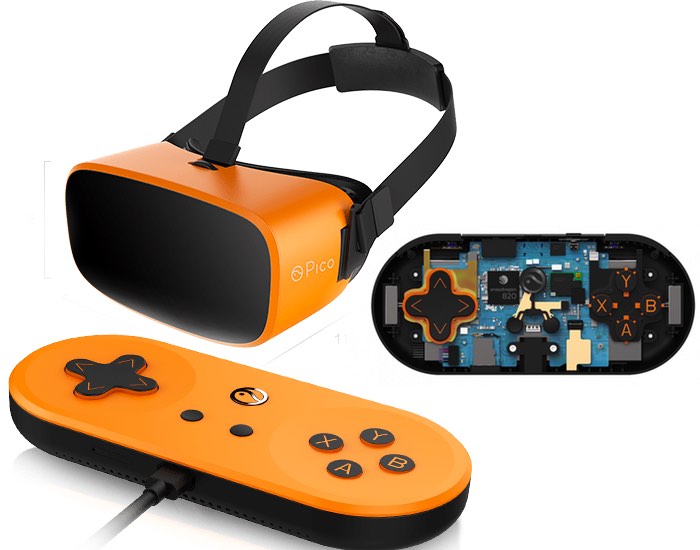 Other specifications of the VR headset include 4G of LPDDR4 RAM together with 32G of eMMC 5.1 internal storage as well as the ability to use the included microSD card slot to expand this even further up to a maximum of 128 GB. The virtual reality headset is also equipped with a 9 axis sensor and range sensor similar to that of the Samsung Gear VR headset.

Its also equipped with a 5000mah battery that provides up to 3 hours of continuous usage and 8 to 10 hours of standby time and supports the Qualcomm Quick charge 3.0 technology. While the control pad has a 6 axis sensor inside together with a touchpad on the rear of the remote that supports 4 point touch.

Pico Neo virtual reality headset is expected to be available to purchase towards the end of June 2016 and will be available in two different versions as the Pico Neo Standard include the head mounted display (HMD) and remote priced at $548 or as the Pico Neo Lite which just provides the head mounted display for $306. As soon as more information is made available regards a confirmed shipping date and worldwide availability we will keep you up-to-date as always.