Since the HP slate tablet was announced back in January, the only photos of HP’s new tablet we have seen have been press shots. Now the guys over at Conecti.ca have managed to get their hands on the new HP Slate and have taken a few photos of the gadget in real life. 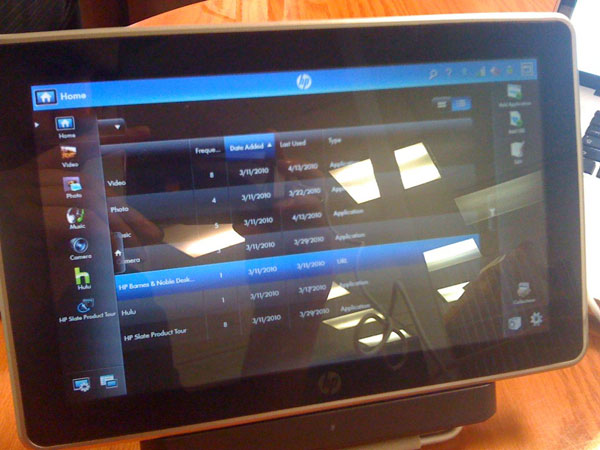 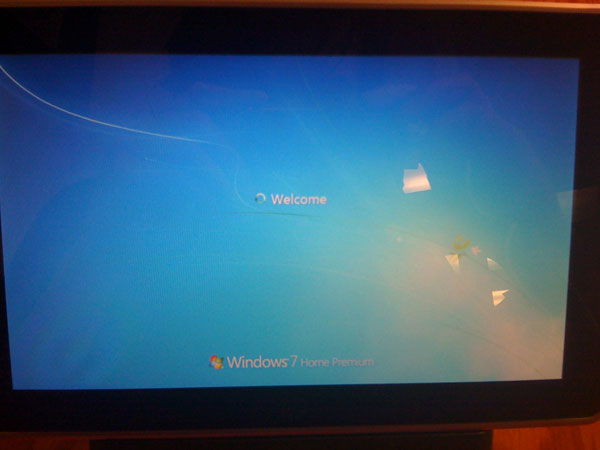 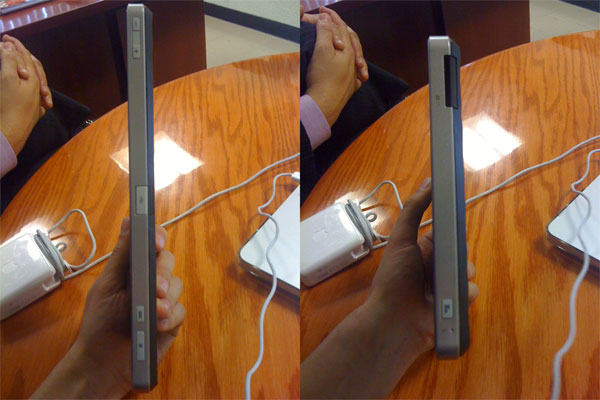