We have seen a few different photos of various rumored parts for Apple’s next generation iPhone, and now some more photos have appeared online, this time it is photos of the iPhone 5 motherboard.

The photos below were posted to the WeiPhone forums, and the show the logic board of the new iPhone 5, although the processor is not present in the photos. 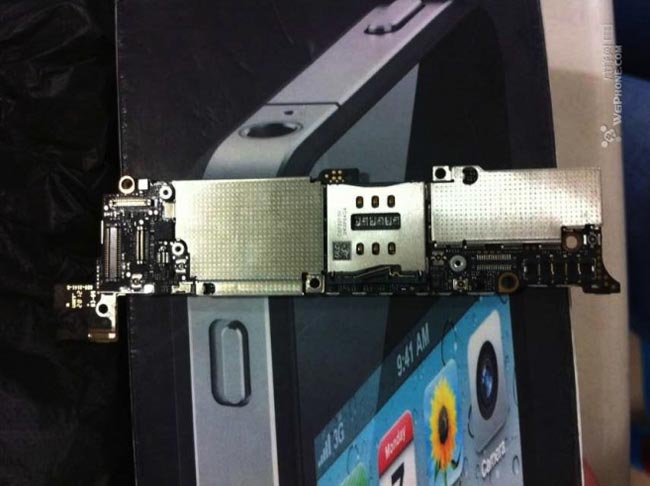 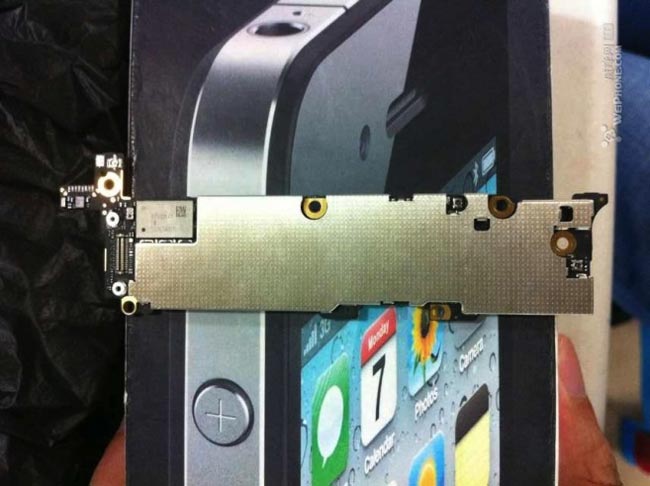 The SIM card slot in the photos appears to be smaller than that of the iPhone 4S, which would tie in with the rumor we have been hearing about the iPhone 5 featuring Apple’s new Nano SIM card.

We are expecting Apple to announce the iPhone 5 some time next month, and we have heard previously that Apple may unveil the iPhone 5 on the 12th of September.