Samsung is continuing its push with retail stores in the UK, the company has just announced a new partnership with UK mobile phone retailer Phones 4U.

Phones 4U will launch 15 Samsung retail stores in the UK, and the stores will only sell Samsung products, with a focus on smartphones tablets and wearable technology. 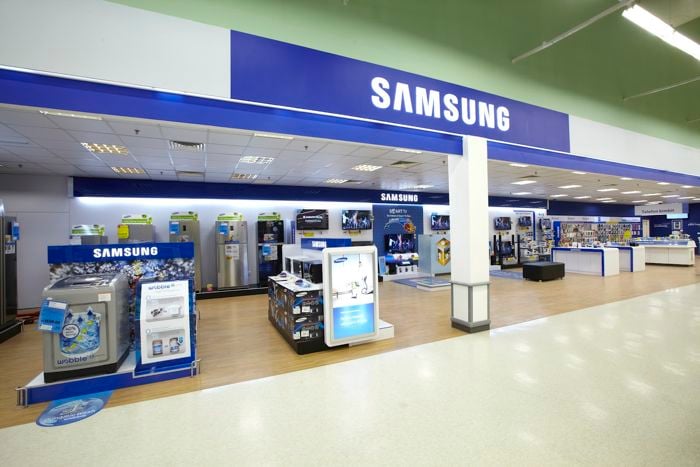 Scott Hooton, Chief Marketing Officer, Phones 4u, says, “Together, Phones 4u and Samsung offer amazing customer experiences that bring the latest mobile technology to life.  The first fifteen stores will showcase a full range of Samsung phones, computing accessories and wearable technology.  We are already a leading retailer of Samsung phones and are thrilled to be further developing our strong relationship.”

Samsung announced last week that they would be launching 60 Samsung retail stores in the UK with mobile retailer the Carphone Warehouse.

This new deal with Phones 4U will mean that Samsung will have a total of 75 Samsung branded retail stores throughout the UK, and will give the company a strong retail presence in the UK.