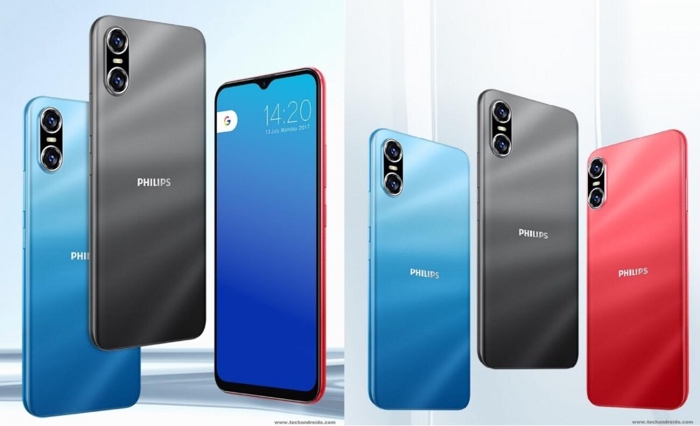 Philips has launched a new Android smartphone, the Philips PH1 and this new Android device is launching in China.

The Philips PH1 comes with a 6.5 inch LCD display that features an HD+ resolution of 1440 x 720 pixels, and the device is powered by a Unisoc Tiger T310 mobile processor.

The device features a 4700 mAh battery and it comes with a single front-facing camera and dual rear cameras.

On the front of the new Philips PH1 smartphone, there is a 5-megapixel camera which is designed for making video calls and for taking Selfies. On the back of the handset, there is a 13 megapixel wider angle camera and a 2-megapixel depth camera.