Phase One has just announced three new additions to their range the IQ backs, the Phase One IQ180, IQ160 and IQ140. Professional sensor modules which has been designed to fit on the back of a medium format cameras and is equipped with maximum resolutions of 80, 60.5 and 40MP respectively.

The IQ180 has an ISO range on the sensor between 50 and 800, while in Sensor+ mode sensitivity goes up to ISO 3200. The IQ180 is also equipped with a 1 Gigabyte buffer of high speed RAM 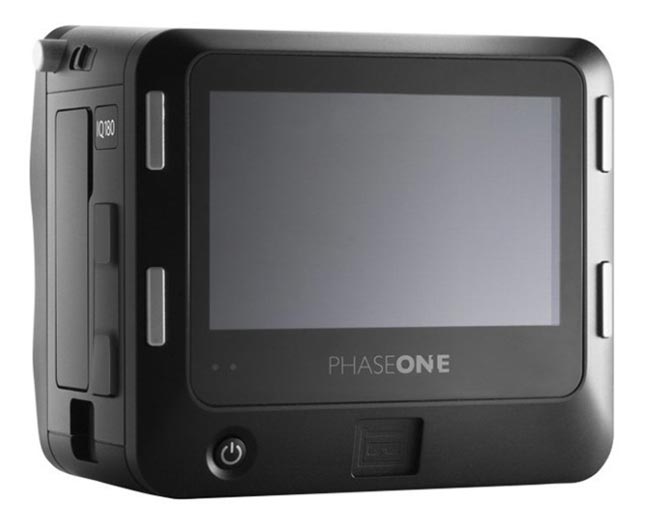 The new backs also have automatic sensors that can tell whether the modules is level from side to side and from front to back. The user can use this capability to level the camera while shooting, or select a preference in the latest version of CaptureOne so that the software automatically levels the image in either direction or both. 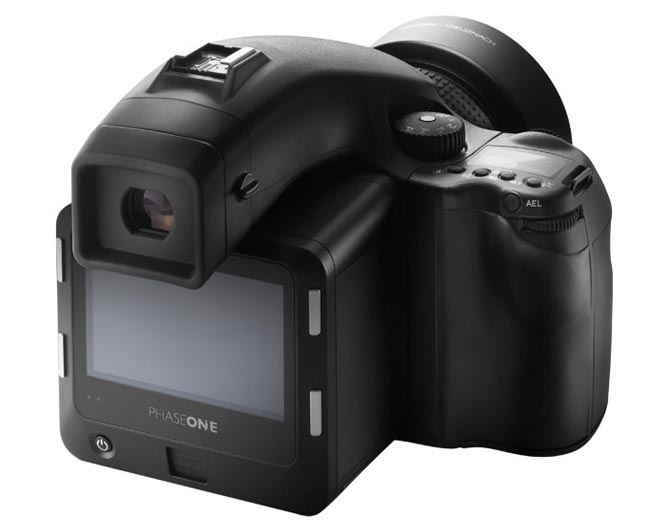