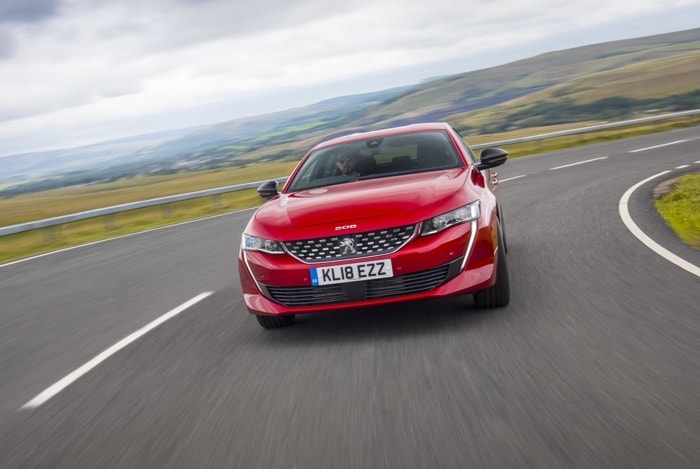 The cars get a range of upgrades over the previous models and come in various engine options including a plug-in hybrid.

PEUGEOT has also introduced subtle styling changes across the 508 range. All models now come with black door mirrors instead of body-coloured ones, while the front grille from GT trim will evolve from chrome to an assertive dark chrome with a black surround. From Allure Premium trim onwards, all models come with full LED headlights as standard.

Available in Fastback or SW, the 508 can be purchased with efficient plug-in HYBRID, petrol and diesel powertrains. With emissions as low as 29g/km CO2, plug-in HYBRID variants are ideal for fleet and business users, with Benefit-in-Kind (BIK) rates from 10% and a zero emissions range of up to 39 miles (WLTP). By 2024, PEUGEOT will offer an electrified variant across its entire model line-up.

You can find out more information about the new 508 and 508 SW models over at Peugeot at the link below.