The PengPod tablet is slightly different to most tablets on the market as its has been designed to dual-boot both Android 4.0 And Linux 3.0.42, and was first unveiled lat last year.

If you have been patiently waiting for it to start shipping you will be pleased to learn that the tablet is now available and ready to ship worldwide, watch an unboxing of the PengPod tablet after the jump. 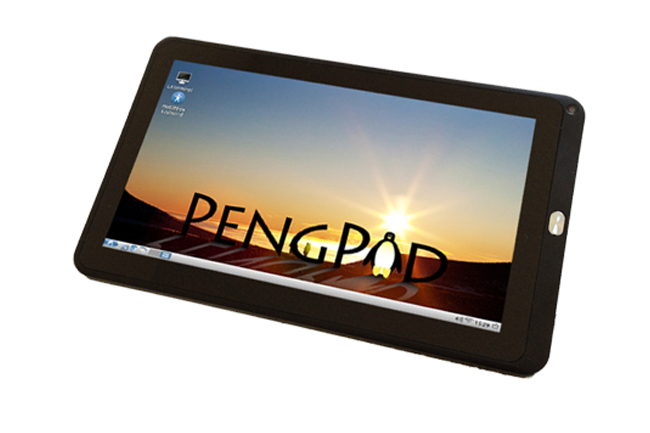 The PengPod is equipped with a 7-inch (PengPod700) or 10-inch (PengPod1000) screen and both are powered by an A10 chip supported by 1GB of RAM, 8GB of ROM with up to 32GB of expandable storage, and include USB, WiFi, and HDMI.

But some early adopters who have already received their PengPod tablets have been reporting a few issues with the Linux side of the operating system. Reporting that the Google’s Android 4.0 Ice Cream Sandwich (ICS) operating system runs smoothly but when booted in to the Linux distro the tablets performance tends to degraded and become more clunky.

For more information on the new PengPod early users jump over to the Liliputing website for more details and reports.