Pegatron, which currently handles the production of the iPhone 5C and iPad Mini is expected to score a contract that will see it manufacturing half of the supply of the alleged iPhone 6, according to a new report from a Taiwanese publication Liberty Times.

The report didn’t mention which supplier will handle the remaining supply of the alleged iPhone 6, but we think it will be Foxconn, who are currently managing the assembly of the forward-thinking iPhone 5S. But, it’s not a confirmed news, and one should take it with a grain of salt. 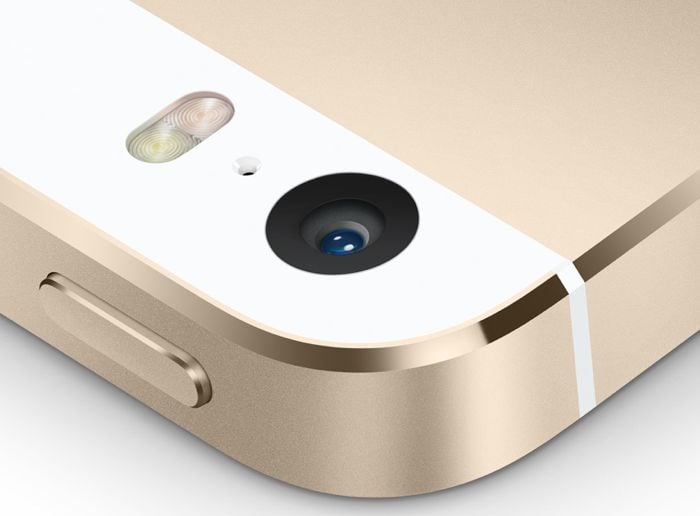 There are all sorts of rumors going on all over the internet about the upcoming iPhone. A majority of them mentions that the upcoming iPhone will have a larger display, while some elaborate more on the “larger” part and mentioned that Apple will launch two new iPhones later this year. One of them will come with a 4.7 inch display while the other will feature a phablet sized display of 5.7-inch. Recently, some leaked metal panels also emerged from Chinese shores, claiming them to be of the upcoming 4.7-inch iPhone.

In terms of launch, Apple usually refreshes its iPhone line up in the second of the year, but a recent rumor mentioned that Apple might unveil a new iPhone in May later this year, which we highly doubt. Anyway, let’s just take this as a rumor, and not anything official. We’ll update you once we have more information.