Apple is rumored to be working on an iPhone with a large display, which is expected to hit retail this year. Some rumors predict that Apple will launch the new larger iPhone 6 in May later this year, which is a little hard to believe as Apple normally unveils a new handset in the second half of the year.

Let’s just skip the chase and come right to the point. According to a new rumor originating from Chinese shores, citing Foxconn insiders, Apple will unveil not one, but two new iPhones later this year. Surprisingly, both devices will come with a different screen size. 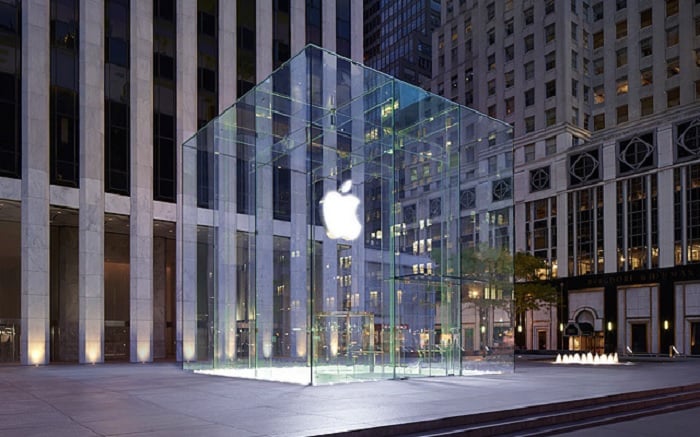 Back in September 2013, Apple changed its tradition and launched two new iPhones: iPhone 5S and iPhone 5C. Although both handsets came with a same 4-inch display. It seems things might turn out a little different this year, if the news from CTechCn is correct.

According to the publication, Apple will launch two new iPhone 6 carrying a screen size of 4.7-inch and 5.7-inch with the larger one focusing on the phablet market. The information was revealed by Foxconn insiders at a holiday party.

Additionally, the insiders have also revealed that the two new iPhones with come with biometrics technology. Unfortunately, they didn’t give any exact details about the type of technology, but we’re assuming they are talking about the Touch ID sensor that’s already present in the iPhone 5S. Another possibility is the Iris scanning technology, which we’ve heard will be a part of the alleged Samsung Galaxy S5.

Despite the decent track record of the publication, let’s just take this rumor with a pinch of salt as there’s no official confirmation about it. We’ll update you as soon anything else comes up about the rumored Apple devices.