A new update has been rolled out this week by the developers of the Pebble Smartwatch in the form of version 1.9.1 which brings with it a number of enhancements together with bug fixes correcting issues that have been experienced by Android users using their Pebble Smartwatch.

The new Pebble Smartwatch update deals with the issues that caused the application to guide you through the setup screen multiple times and was originally added to make the setup and pairing process simpler. 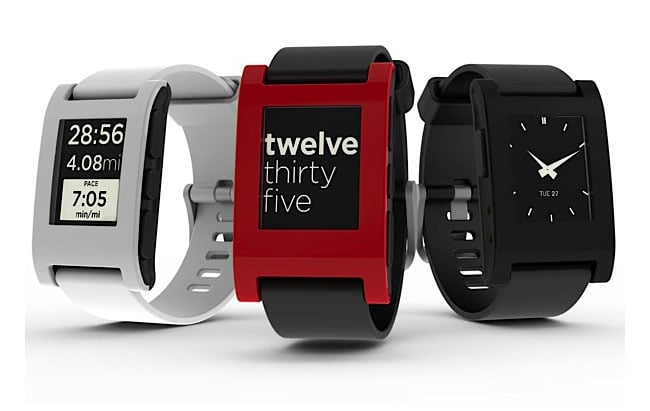 If you are one of the users that was experiencing the issue on your with your Android device you will now be pleased to learn that you are able to skip that process using a new checkbox.

However even with the new Pebble Smartwatch update installed Android users are still expressing concerns over a number of issues that still remain, venting their frustration over on the Pebble forums as well as on the Google Play Store.

So it might be worth holding back if you are thinking of updating your Pebble Smartwatch firmware to the latest version 1.9.1 release. As more information becomes available about the issues being experienced by numerous Android users we will keep you updated as always.