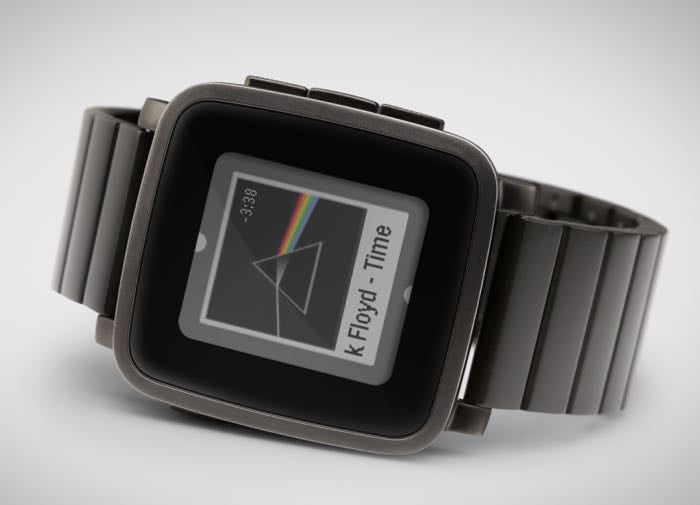 The company is putting up $1 million to help developers create smartstrap projects for their new Pebble Time smartwatch.

If you have an idea and want to be part of the smartstrap revolution, this is your chance! Get a team together, build a prototype and put your project up on a crowdfunding platform. Our team will work to help bring your idea to life.

The company has seen great success on Kickstarter with its new Pebble Time smartwatch, the device has already raised over $19 million, which is almost double the $10 million that the original Pebble Smartwatch raised.

You can find out more details about the new $1 million fund for developers over at Pebble’s Kickstarter page. The Pebble Time has just 7 days to go, it is already the most funded project on Kickstarter and could raise $20 million before it closes.