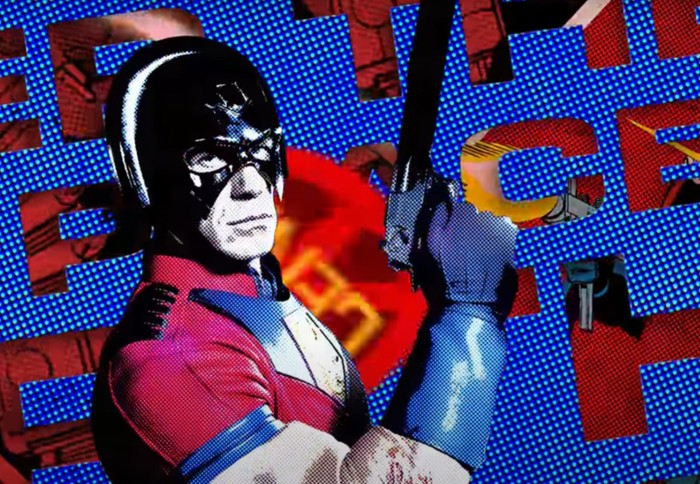 The first trailer for the upcoming new Peacemaker TV series which will be premiering on HBO Max has been released this week providing a glimpse at what you can expect from the new spin-off from the 2021 film The Suicide Squad. John Cena stars as Christopher Smith and Peacemaker, reprising his role from The Suicide Squad, with Steve Agee, Danielle Brooks, Robert Patrick, Jennifer Holland, Freddie Stroma, and Chukwudi Iwuji also starring.

Set after the events of The Suicide Squad (2021), the new series explores the origins of Peacemaker and his subsequent missions. Peacemaker is set to premiere on HBO Max on January 13th, 2022, check out the first trailer embedded below to learn more about what you can expect from the new HBO series. Peacemaker has been created by James Gunn exclusively for HBO and is the first DC Extended Universe (DCEU) television series to be created.

“Peacemaker is the first DC Extended Universe (DCEU) television series, a spin-off from the 2021 film The Suicide Squad. Set after the film, the series explores the origins of Peacemaker who believes in achieving peace at any cost. It is produced by Troll Court Entertainment and The Safran Company in association with Warner Bros. Television, with Gunn serving as showrunner.”