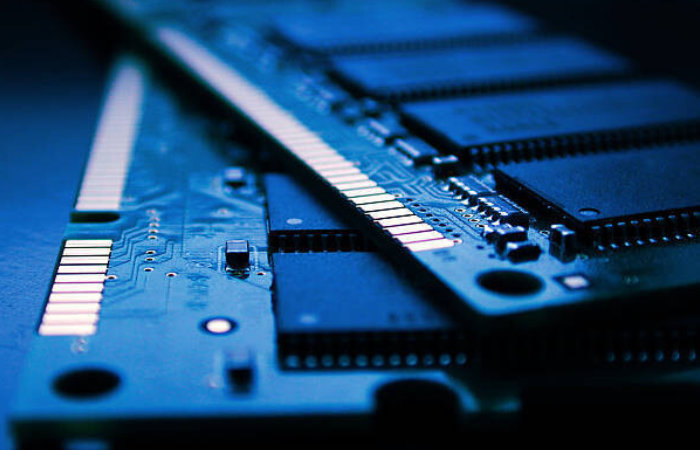 TrendForce’s latest investigations are predicting that contract prices of PC DRAM will continue to decline towards the end of Q4 2021 allowing those of you looking to upgrade or build a new rig to purchase DRAM at possibly pre-pandemic prices. According to the report most major module suppliers have also started to lower prices in an attempt at inventory reduction, leading to a persistent downward trend for spot prices of PC DRAM modules throughout August 2021.

“TrendForce’s findings, this decline in spot costs of mainstream PC DRAM modules, which began on May 20th, accumulated to 32% as of August 3. Furthermore, spot prices of PC DRAM modules have, for the first time in 2021, now fallen below contract prices for 3Q21 by almost as much as 20% and are unlikely to experience a price hike in the short run.”

“Now that most negotiations over contract prices of DRAM for 3Q21 have concluded, DRAM suppliers’ low inventories and the arrival of the peak season for DRAM procurement have resulted in a 3-8% QoQ increase in PC DRAM contract prices for 3Q21, although this is a relatively muted growth compared to the 25% increase experienced in 2Q21, according to TrendForce’s latest investigations. However, demand for DRAM in the spot market began to show signs of bearish movement in early July ahead of time, as DRAM suppliers continued to lower prices in order to adjust their DRAM inventories.

Regarding the contract market, PC OEMs currently carry relatively high levels of DRAM inventory because they substantially stocked up on PC DRAM beforehand in anticipation of an upcoming shortage. Not only has PC OEMs’ high DRAM inventory put downward pressure on possible price hikes for PC DRAM, but the gradual lifting of COVID-related restrictions in Europe and the US will also likely lower the overall demand for notebook computers, thereby pulling down the overall demand for PC DRAM. TrendForce therefore forecasts a 0-5% QoQ decline in PC DRAM contract prices for 4Q21.

“In sum, the sufficiency ratio of PC DRAM increased from -1.13% in 3Q21 to 0.28% in 4Q21. Hence, TrendForce expects contract prices of PC DRAM to take a downward turn in 4Q21, while costs of DDR4 consumer DRAM, which are highly correlated with PC DRAM prices, will likely undergo a similar decline. “