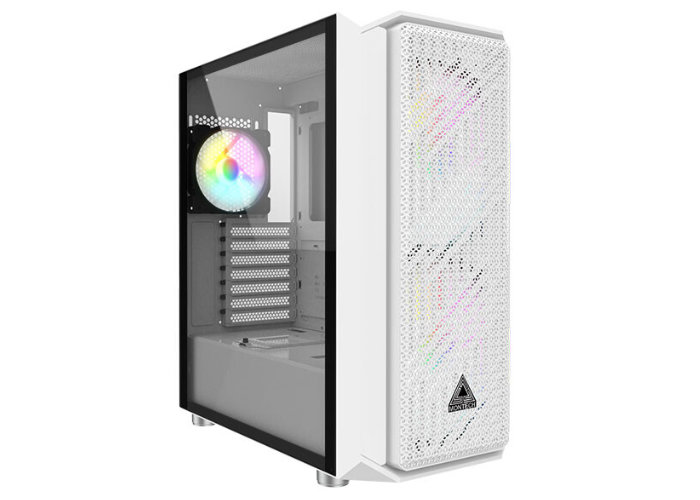 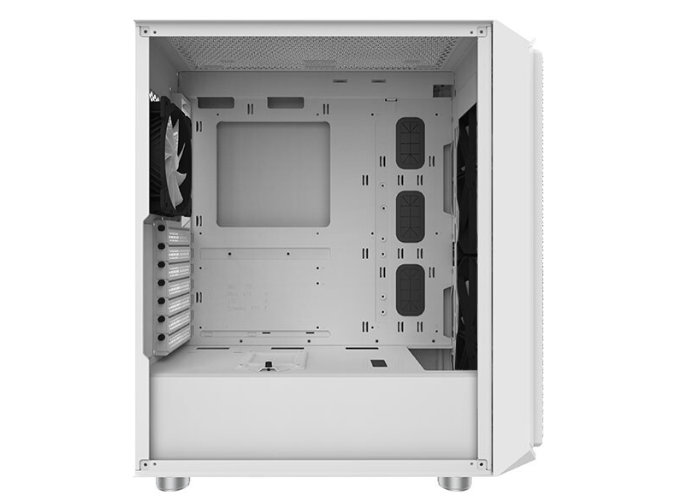 “The ARGB fan controller uses 4 Pin fan connectors and 3 Pin ARGB lighting control, instead of the near obsolete Molex connectors found on other cases. Right out of the box the ARGB fan controller with two 200 mm ARGB front fans and one 120 mm ARGB fan, delivering both maximum air intake area for incredible cooling performance and the aesthetics to match. Coming in two colors – black and white, the Air X ARGB also features full glass side panel, full support for 240/280/360 mm liquid cooling making it one of the best options for its price point!”