This week it has been reported that PayPal might be currently developing a new mobile payments dongle along the lines of something similar to the Square device, which is already available.

The new PayPal dongle and mobile payment service would also work in a similar way to Square which is currently handling over $4 billion in transactions every year. 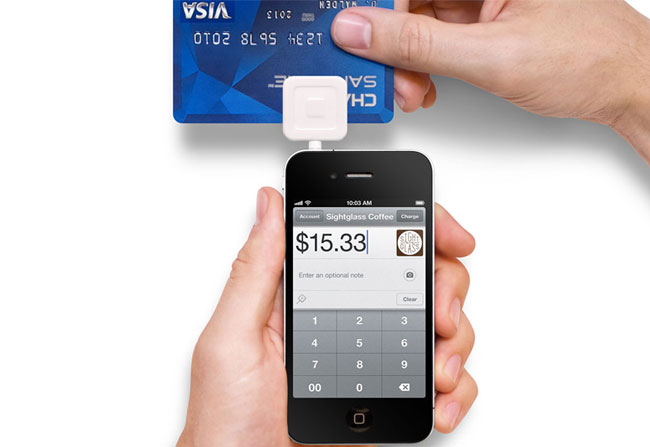 The new PayPal system would work in a similar way enabling users to be able to take credit card payments using via their smartphone which would have PayPal’s dongle connected, together with an application, reports the technology website GigaOm.

The new PayPal dongle is expected to be unveiled this Thursday at an event being held in San Francisco, and will directly compete with the likes of Square, Verifone, and Intuit.

PayPal has decline to comment on the speculation which was reported to GigaOm by sources close to the product development. But as more information becomes available later in the week we will keep you posted.