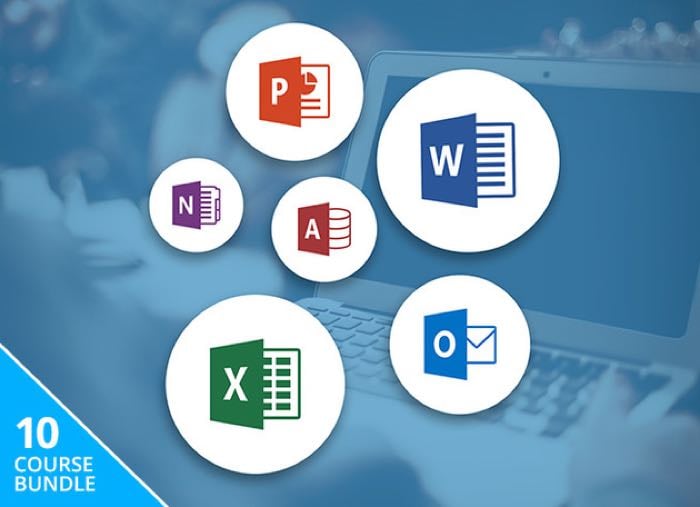 We have another great pay what you want deal in the Geeky Gadgets Deals store this week, the A to Z Microsoft Office Training Bundle.

The best thing about this deal is you set the price on exactly how much you want to pay for the bundle.

With each Pay What You Want Bundle, you get something incredible for the price of your choosing. If you beat the average price, you’ll unlock additional products and take home the entire bundle!

Here is what is included in the bundle

Head on over to the Geeky Gadgets Deals store at the link below for more details on this great pay what you want bundle.