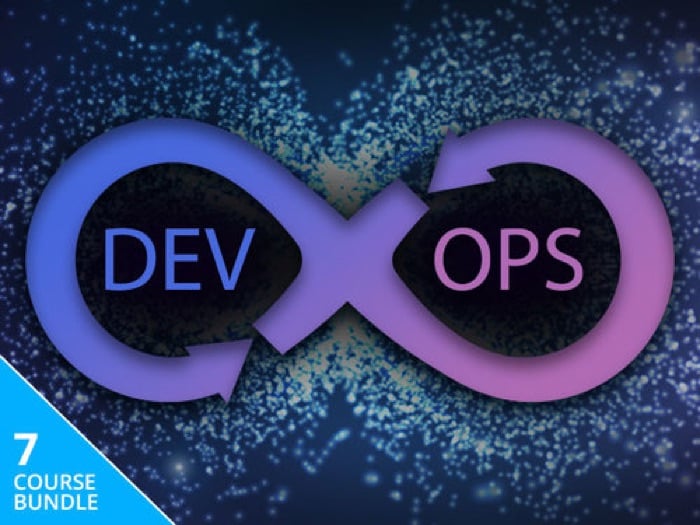 We have a great pay what you want bundle in the Geeky Gadgets Deals store today, the Pay What You Want DevOps Bundle .

The best part about the Pay What You Want DevOps Bundle  is that you decide how much you want to pay for it.

Here is what is included:

You can find out more information about the Pay What You Want DevOps Bundle over at our deals store at the link below.