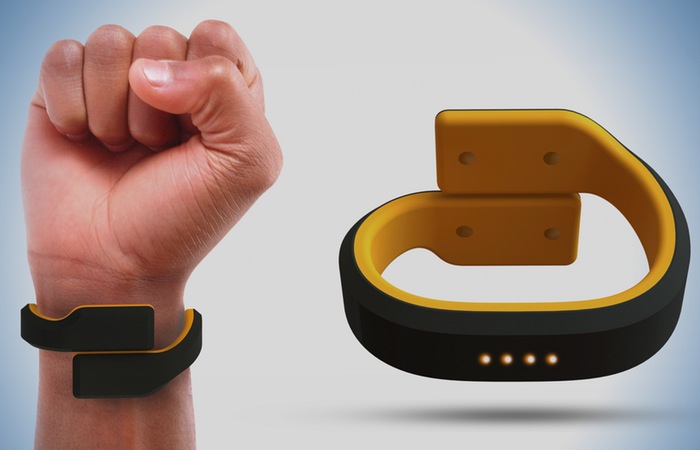 Anyone who is trying hard to form a new habit or break an bad one, but has been failing to make it stick, might be interested in a new device called Pavlok which is currently over on the AngelList website looking for investors to help bring the device to market.

Pavlok takes the form of a wrist worn device which has been specifically designed to help users make sure their habits become embedded in their psychology overtime. By using small mild electric shock to keep users on target. 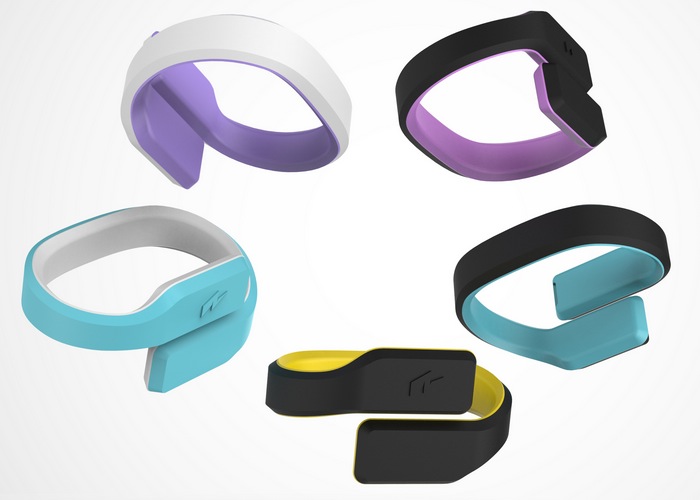 The device uses a similar method to that used by wearing an elastic band on your wrist which you ping against your wrist when learning a new habit or trying to break an old one. Its creators explain a little more about the new Povlak device and it reinforcement system.

“Pavlok combines accurate tracking capabilities, powerful commitment techniques, and ‘on-your-wrist’ reminder triggers to change users’ brains and form the habits they wish they had. Through our proprietary negative and positive reinforcement technique, Pavlok doesn’t simply nudge someone to change their behavior — it pushes them to transform themselves and form the habit to maintain their transformation.

For more information on the new Povlak jump over to the AngelList website for details.