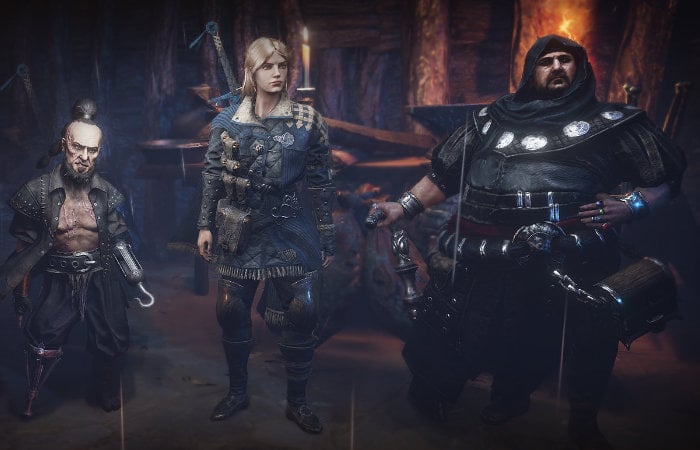 Bex Community Director at Grinding Gear Games has taken to the official PlayStation blog to reveal more details about the new Path of Exile Expedition expansion that will be launching on July 28th 2021. In Expedition, gamers will assist Kalguuran traders in their efforts to recover the artifacts lost by their ancestors. For those of you not familiar with Path of Exile it is a free-to-play action role-playing video game developed and published by Grinding Gear Games and is available to play on PC, Xbox, PlayStation and macOS. During gameplay you take your single character on exploration of large outdoor areas and caves or dungeons, battling monsters and fulfilling quests from NPCs to gain experience points and equipment.

“As an extension of our desire to shake up Path of Exile’s metagame, we’ve also made some massive balance changes. Expedition is Path of Exile’s 30th expansion since its Closed Beta, and because every expansion introduces powerful new options for character building, players are now more powerful than ever. The balance changes in Expedition will help to restore the challenge that Path of Exile is known for. We’ve also reworked our flask system to encourage more thoughtful, interactive gameplay and provide interesting new ways for players to mitigate incoming damage. “

“Unable to fight the dangers of Wraeclast alone, they enlist your violent services to clear out their Expedition sites so that they may plunder the treasures buried below. You must strategically lay a series of explosives, detonate them, and then cull the deadly horde that rises from the earth. If you can manage this, ancient Kalguuran artifacts will be yours for the taking. Each of the Kalguuran traders provides a unique style of trade, offering the opportunity to deal, barter or gamble the artifacts in exchange for their tempting wares. “

“In addition to the tempting lure of hidden treasure in the Expedition League, you’ll also uncover 19 new ways to build your character. Path of Exile is all about customising your gameplay to your heart’s desire and one of the fundamental building blocks of doing so is through skill and support gems. In this expansion, we wanted to really shake up Path of Exile’s metagame by providing a swathe of new options for character building. As such, we designed 19 new gems that are each themed around our Ascendancy Classes. “