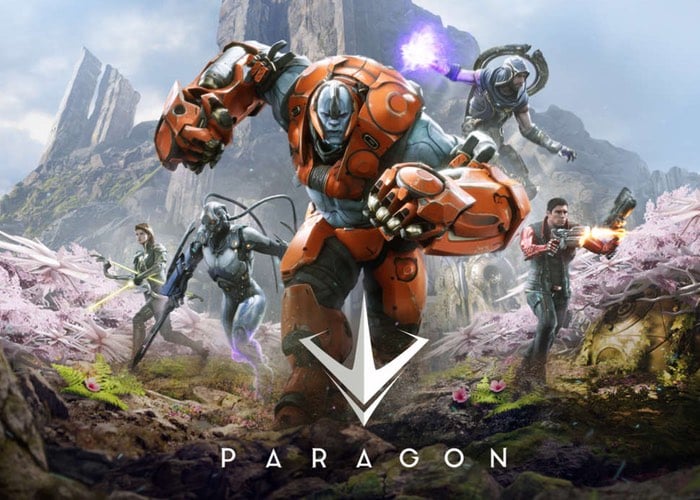 Check out the 40 second snippet below to see difference in visual effects when playing Paragon on both the PS4 and the PS4 Pro. Paragon is a third-person multiplayer online battle arena game That has been built using the unreal engine 4 and is available to play on PC and PlayStation 4 consoles.

Maps featured in the game are symmetrical, and bases are located at the two opposite ends of a map. Players are tasked with defeating the enemy team and destroying the core in their base. They can reach their opponents’ bases through the three lanes featured in each map. Each lane is protected by defensive towers that protect the bases by attacking any incoming enemies that stand within its range automatically. The lanes are surrounded by jungles. Inside the jungle, players can find additional resources for their teams, at the risk of encountering monsters. There are also shadow pads which temporarily hide the players or teleport them back to their base.

In a match, 10 players are divided into two teams. The player assumes control of a “hero”. Each hero has their own major attack and possesses five sets of ability, with one of them being the ultimate ability. Different heroes have different skills and weapons. For instance, Grux, an offensive character, has the ability to smash enemies, while Muriel, a defensive character, can aid her allies with a shield. Both teams have minions, which slowly march towards their opponents’ bases and support the heroes.