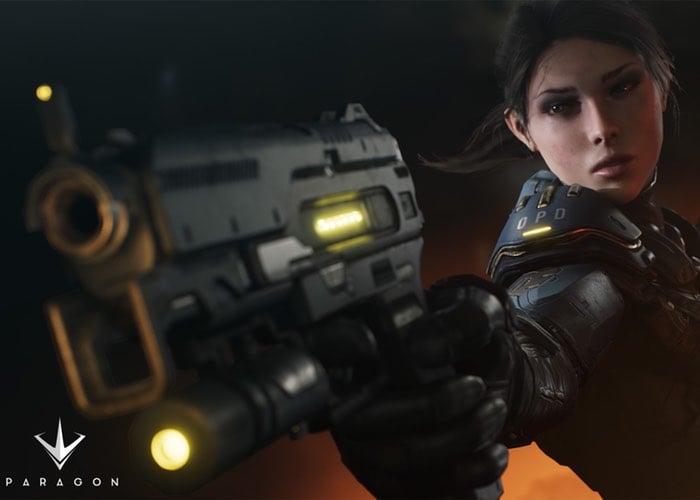 Those interested in learning a little more about the new character that will be arriving on the Paragon battlefields might be interested in the new overview trailer which has been released for Lt. Belica this week.

The latest trailer released by Epic Games offers more information on the new skills, and tactics but you will be able to implement using Paragon’s latest character, who offers a support caster for players to enjoy. Lt. Belica Is now available to play for free within the Paragon game.

Players are tasked with defeating the enemy team and destroying the core in their base.They can reach their opponents’ bases through the three lanes featured in each map. Each lane is protected by defensive towers that protect the bases by attacking any incoming enemies that stand within its range automatically.