Pandora has offered up some interesting statistics for the month of July 2012 for its audience of listeners. The company is talking about how many hours users listened to its service during the month and how much of an increase the service racked up compared to previous months and previous years. The number of listener hours for Pandora is impressive. 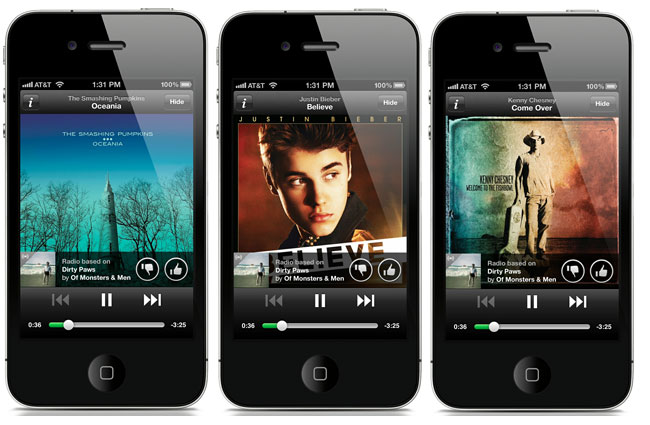 Pandora boasts that during the month of July it had 1.2 billion listener hours. That is an increase of 76% from the 637 million hours during the same month of 2011. Pandora says that it now holds 6.13% of the market share for US radio listeners.