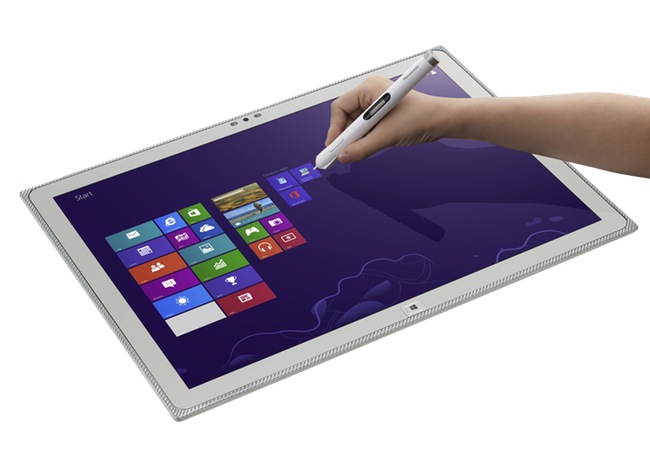 The new Panasonic Toughpad 4K UT-MB5 is fitted with a 20 inch IPS Alpha LCD screen sporting a resolution of 3840 x 2560 pixels and providing 230 pixels per inch and 15:10 aspect ratio. Watch the video after the jump to learn more about the Toughpad 4K UT-MB5 tablet and see it in action.

The Toughpad 4K UT-MB5 is powers by a Intel® Core i5-3437U vPro processor supported by NVIDIA GeForce 745M GPU with 2GB VRAM and comes with 8GB of RAM installed. 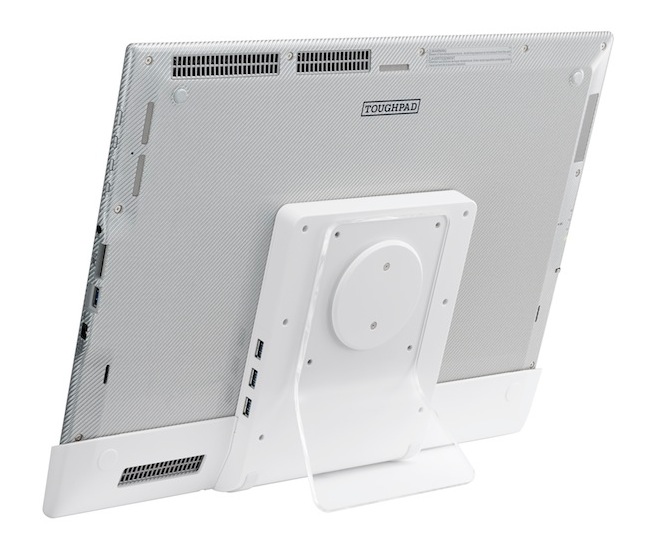