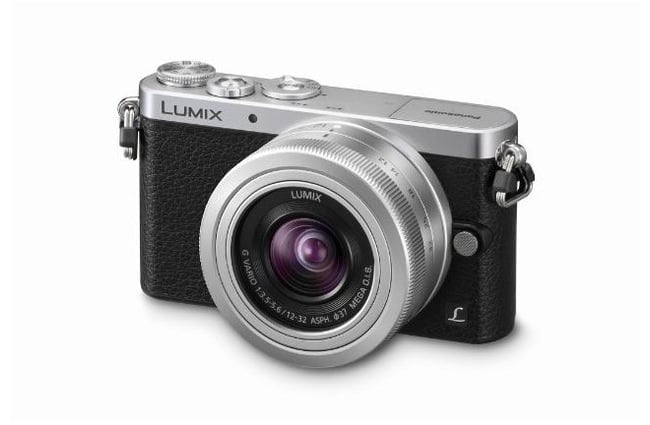 On its rear the Panasonic Lumix GM1 is fitted with a 3-inch tilting LCD display together with intelligent auto modes, offering users point-and-shoot ease-of-use that doesn’t compromise on image quality, says Panasonic.

Another feature of the new Panasonic Lumix GM1 camera is Wi-Fi connectivity, that allows the camera to easily connect to smartphones and tablets allow you to post images and video online as soon as you have captured them.

To enhance a range of cameras Panasonic has also created the Panasonic Image application that is available for iOS devices and uses the wireless connectivity to provide a Remote Shooting feature that allows you to control the camera shutter from your smartphone or tablet. 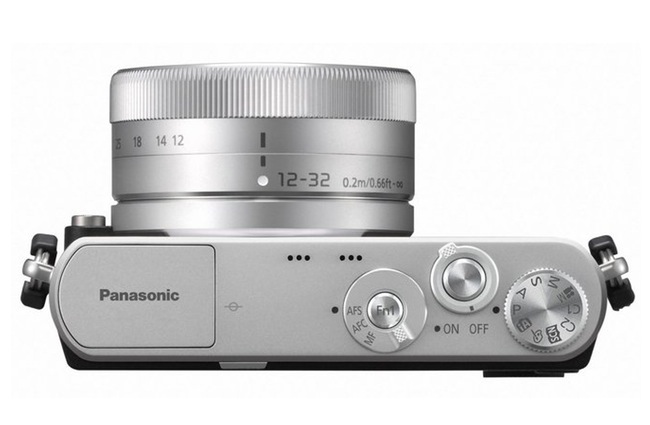