The very first photos of the new Panasonic Lumix GM1 camera have been leaked this week providing us with a first look at the new design for the yet to be announced Lumix GM1 camera which features interchangeable lenses. 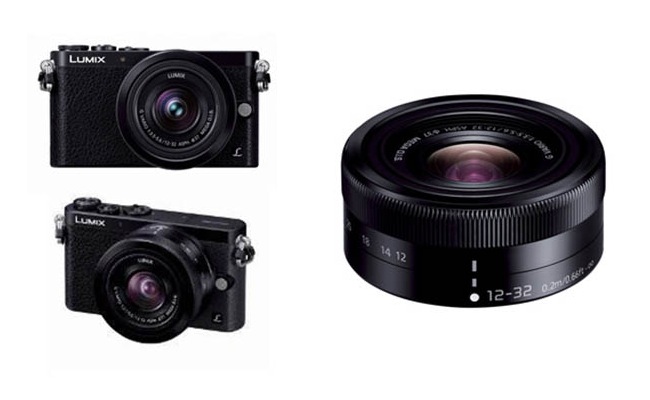 Unfortunately no official details or specifications have been released by Panasonic, but recent rumours suggest that the Lumix GM1 camera is expected to use the same internal image processing engine and sensor as the already available Panasonic Lumix GX7 which was launched by Panasonic earlier this year in August.

The rumoured features that are expected to be included with the new camera include support for integrated Wi-Fi connectivity together with a touchscreen LCD display on its rear. Pricing for the new camera has also not yet officially been released but it’s thought that the new camera will be priced around $650 and will come supplied with the new leaked lens featured above for that price.

As more information and specifications are either leaked or officially announced by Panasonic for their new Limix GM1 camera we will as always keep you updated on developments. 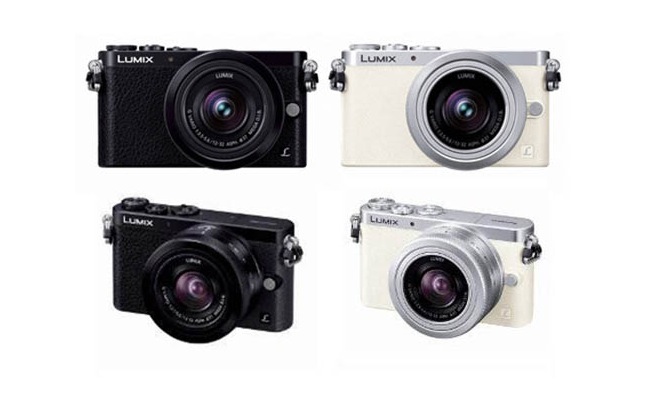