Will be pleased to know that Panasonic has today announced their Lumix GH4 camera body and its 16MP CMOS Micro Four Thirds sensor is now priced at $1,700. 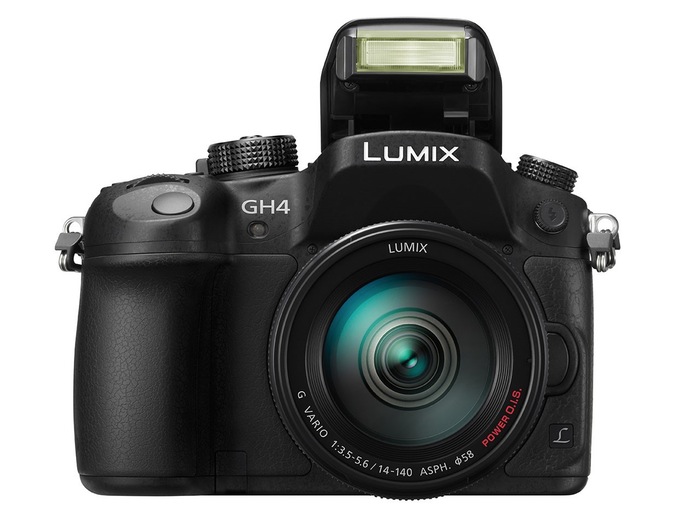 Panasonic has also this week announced that an optional YAGH pro audio/video interface unit is available for an extra $2,000. Currently shipping dates for the new Lumix GH4 camera, currently set for sometime in April indicated the official Panasonic website. 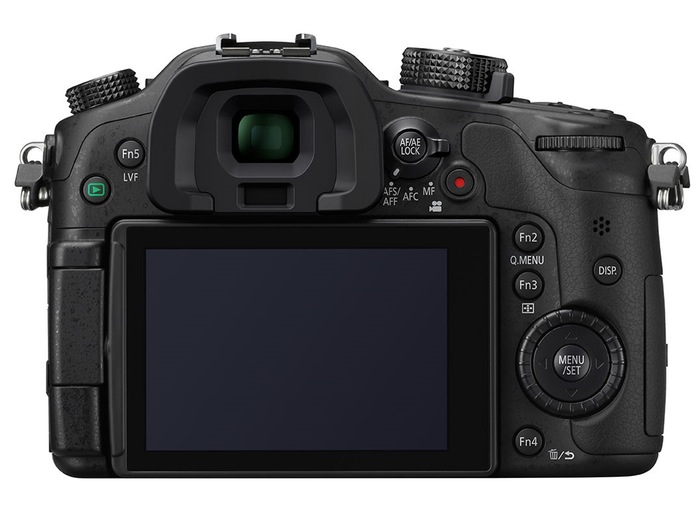 For more information on the new Panasonic Lumix GH4 camera jump over to the official Panasonic website for details. 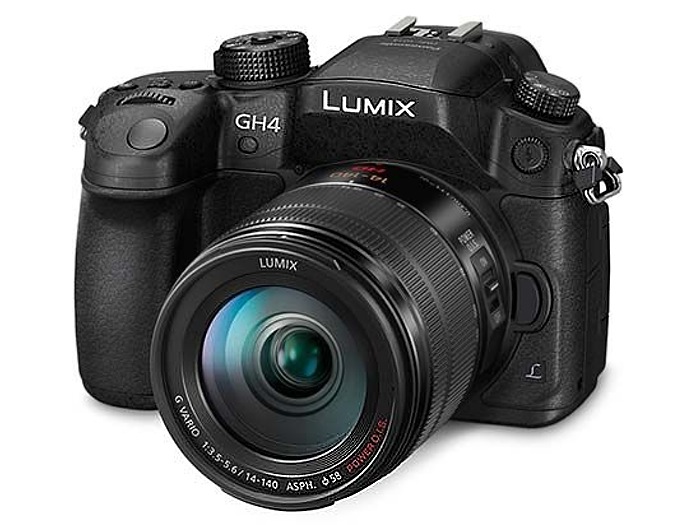