Panasonic first announced their new Lumix G5 micro four thirds camera back in July of this year, and now Panasonic has announced that the first G5 cameras will be arriving in Japan on September 13th 2012.

The Panasonic Lumix G5 camera  is has been designed to provide you with simple operation controls, allowing you to concentrate on shooting rather than camera settings, and complicated features. 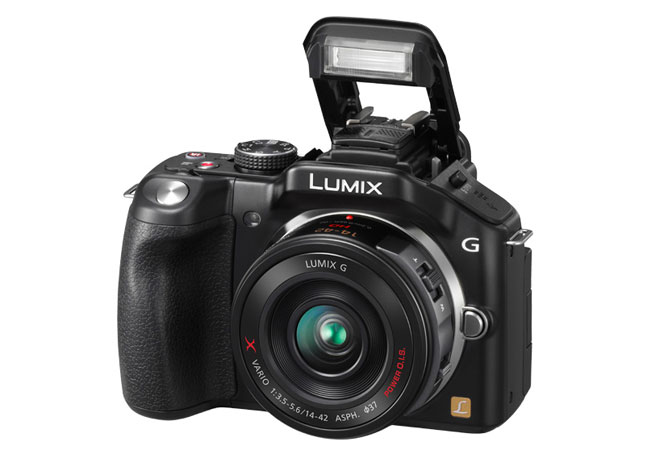 To re-cap the Panasonic G5 is equipped with a 16.05 megapixel Live MOS sensor together with a redesigned Venus Engine. Its lens provides 1.4x / 0.7x (35mm camera equivalent) with 50mm lens at infinity; -1.0 m -1 and includes a 144-zone multi-pattern sensing system.