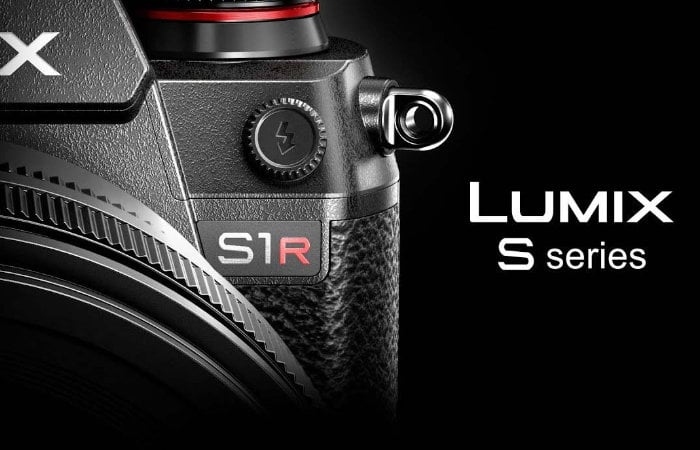 Panasonic has announced the release of a new firmware update program for the companies LUMIX S Series Camera S1, S5 and S1R cameras to support the Blackmagic RAW video format. The firmware program version 2.1 for DC-S1, version 2.3 for DC-S5 and version 1.9 for DC-S1R will be available at LUMIX Global Customer Support at 9:00pm EDT on July 12th, 2021.

For more information on all the new firmware rolling out to the LUMIX S Series Camera S1, S5 and S1R cameras jump over to the official Panasonic new site by following the link below. A link is also included to the firmware download site in preparation for its rollout next month during July 2021.