It looks like the Palm Pre 2 may be about to launch on Verizon Wireless, according to an internal document which was obtained by the guys over at Engadget.

The Palm Pre 2 features a 3.1 inch HVGA multitouch display with a resolution of 320 x 480 pixels, there is also a slide out QWERTY keyboard, plus a five megapixel camera and an LED flash. 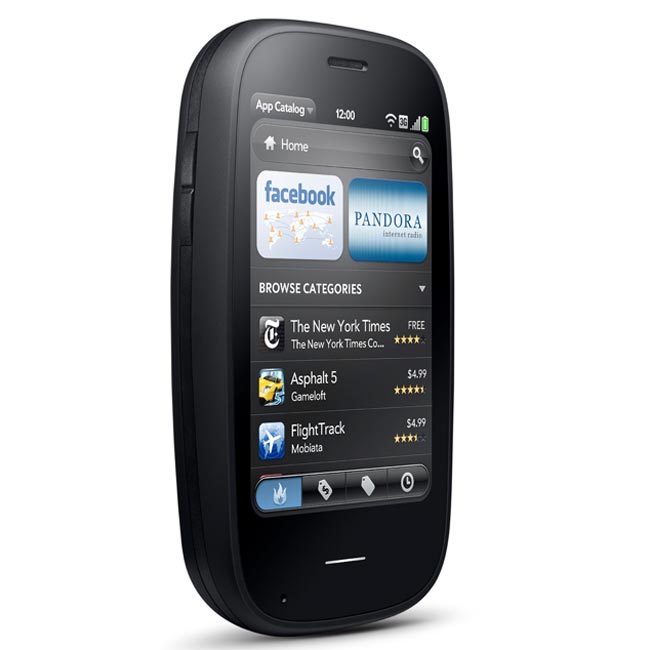 The Palm pre 2 comes with HP Palm’s webOS 2.0, there is also a proximity and ambient light sensors, plus integrated 802.11 b/g WiFi, Bluetooth 2.1+EDR.

Another feature on the Palm pre 2 is the mobile hotspot feature that will let you connect up to five different devices to the Pre 2 at once.

There are no details as yet on how much the Palm Pre 2 will retail for on Verizon, as soon as we get some more information we will let you guys know.