Palm has confirmed that it will no longer be using Windows Mobile for any of its future mobile phones, instead any new devices from Palm will come with their webOS.

During the Palm earnings call, Palm’s CEO, Jon Rubinstein confirmed that there would be no more new Windows Mobile devices, released by Palm. 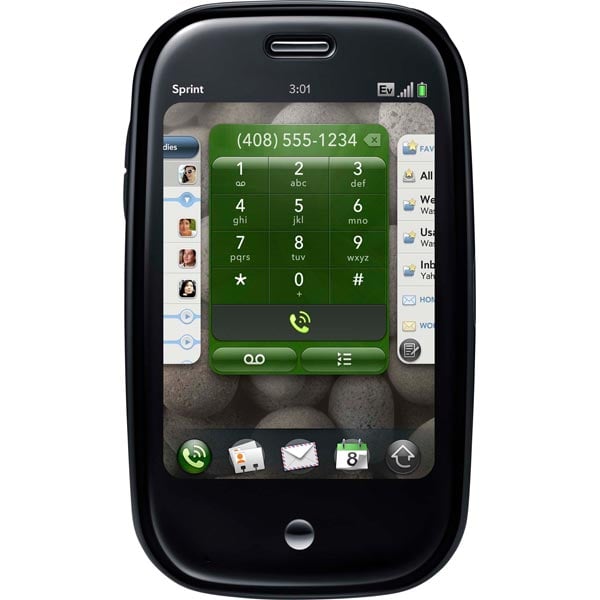 Due to importance of webOS to our overall strategy, we’ve made the decision to dedicate all future develoment resources to the evolution of webOS. Which means that going forward, our roadmap will include only Palm webOS-based devices.

This is great new for Palm owners, as Palm will now be focusing all their efforts on their webOS and developing new handsets for it, rather than developing models for Windows Mobile.