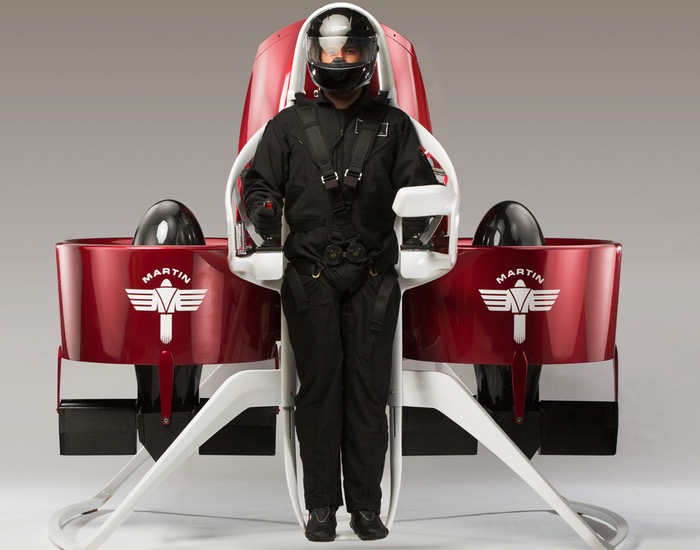 Those of you patiently waiting to part with $200,000 to purchase the P12 Martin Jetpack that was first unveiled back in 2013 and is capable of flying for around 30 minutes at an average speed of 35 mph and capable of reaching heights of around 5,000 feet.

Will be pleased to know that the futuristic jet pack will be available to purchase sometime during 2016, and the company is already developing a designed to carry two people, although specific details have not been revealed as yet to its design or costs. 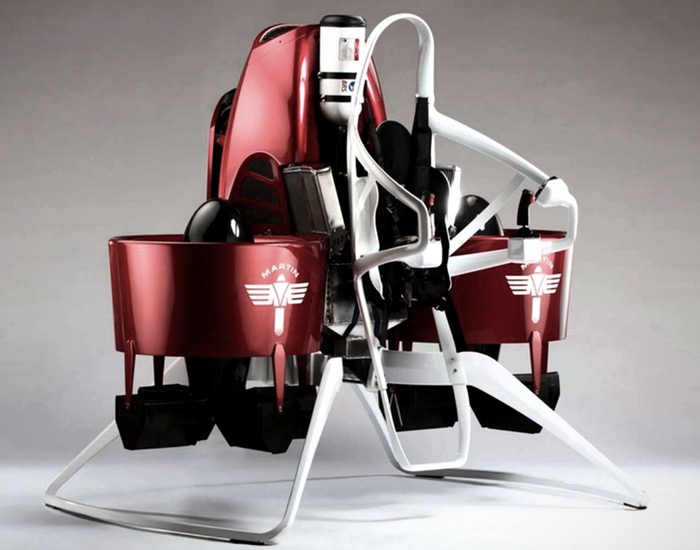 The news of the P12 Martin Jetpack finally being available to purchase next year a little later than scheduled. Was made during the announcement that Hong Kong-based investment fund KuangChi Science has invested $50 million in funding into the company to keep it on track. KuangChi Science executive chair Dr. Liu Ruopeng explained this week.

“We are excited with the prospect to partner on this disruptive transport technology. With our knowledge of advanced materials, we hope to be able to help build a lighter, stronger jetpack with increased payload and range, which will open a whole new set of market opportunities here in China and globally,”

For more information on the new P12 Martin Jetpack jump over to the official website for details and the ability to pre-order your jetpack ready to fly next year when it finally launches.