According to a recent report by Appsfire, over 1 million apps have been submitted to Apple’s app store, this is the number of apps approved by Apple since the app store was first introduced and not the total of apps available today.

There are less than 1 million apps available in the app store at the moment, the number includes the total apps approved by Apple since the app store launch and also apps which have been removed. 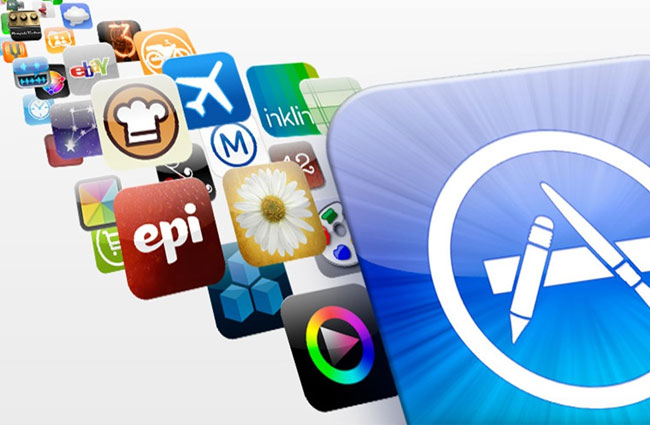 According to Apple’s official figures the app store now has more than 700,000 apps, we wonder how long it will be until the reach the 1 million mark of apps available to download.