If you are looking forward to receiving your new Ouya console later this month, you might be interested in the new Ouya console device currently being developed by Nuidroid, which has been design to add Kinect style motion control to the Ouya console.

The Nuidroid Ouya console controller and has been designed to detect your movement using skeletal tracking to enable motion-based commands, in a similar what to how Microsoft’s Kinect games controller functions. Watch the video after the jump to see it in action. 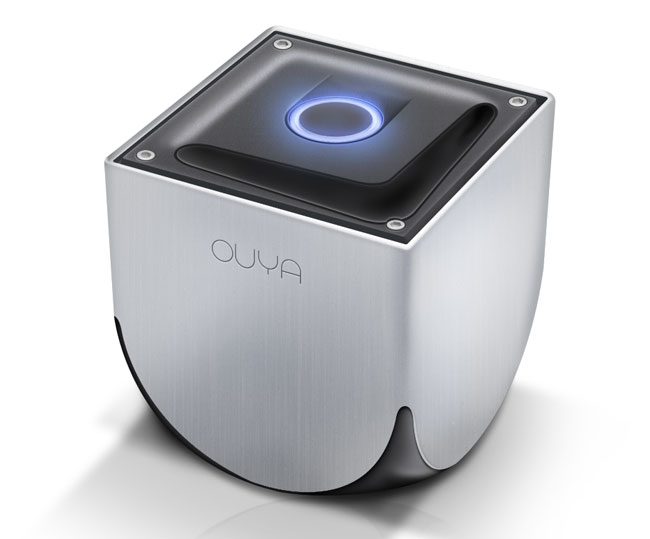 Nuidroid is a new start-up company thats has been busy developing their new motion controller device for use with the Ouya console, which was on display at the NVIDIA GTC conference this week where the team at Phandroid were able to record a demo of the new Nuidroid Ouya console controller in action.

The Nuidroid Ouya console controller is currently in its early development stages, and no information on pricing or worldwide availability has been released as yet. But Nuidroid’s is developing its controller technology for other electronic devices including TVs.