Ouya and Playcast media have this week announced the launch of a free global beta program to stream video games through the Ouya Android games console. 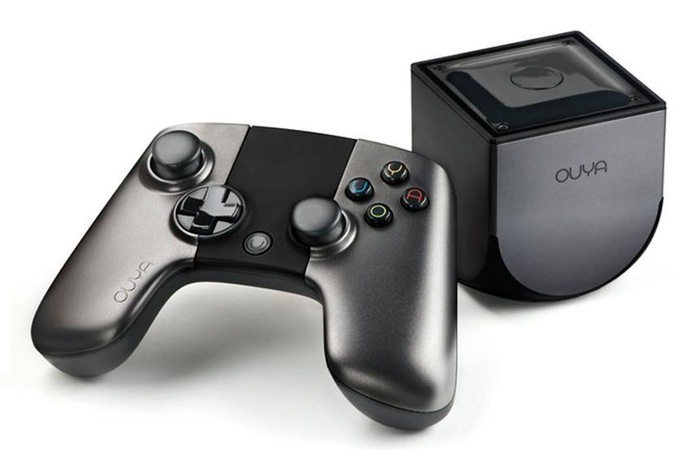 The new Ouya beta trail will start with a small set of games, and will expand it to the company’s full library of AAA titles in the coming weeks. The Playcast beta trial is available immediately free of charge to Ouya owners worldwide.

“Playcast Media is the world’s first cloud gaming service for cable and IPTV operators. The company’s service features the world’s major video game brands and packages them in a set of affordable sales models, including monthly subscriptions and various rental models.

The game streaming service is offered to users through devices such as set top boxes, microconsoles and other video-enabled connected devices. Playcast’s system has been in commercial operation since 2011, serving hundreds of thousands of TV subscribers in France, Portugal and Korea. The Ouya trial is the first time the company’s service is available for gamers in North America.”