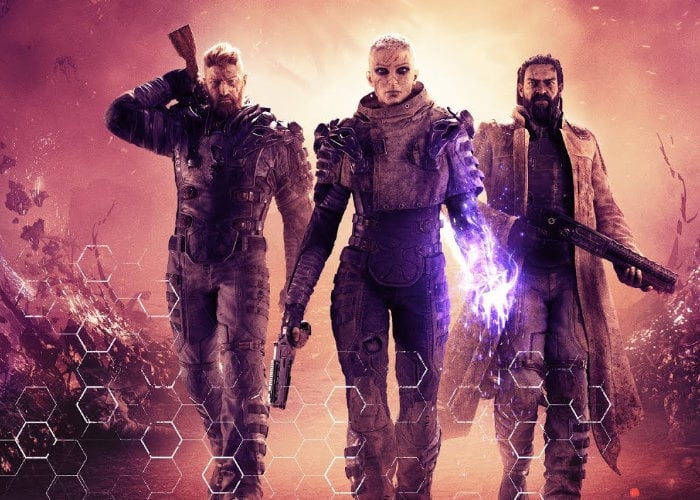 This week Major Nelson is taking a look at the latest update to the Warframe game, as well as Outriders, the COD Warzone mid-season update and more. Outriders is an upcoming third-person shooter developed by a Polish producer People Can Fly and published by Square Enix. “Humanity’s efforts to colonize the alien planet Enoch went astray as the expedition team encountered a massive energy storm, known as “The Anomaly”, during their search for a mysterious signal–which may indicate hope for humanity’s future. The storm grants both Enoch’s inhabitants and the colonists superpowers.”

Within Outriders players engage in role-playing elements, and can explore different hub areas, talk to non-playable characters and complete side missions. Cutscenes provide a dialogue tree allowing players to decide the outcome of some conversations, although it does not affect the story’s progression. The game can be played solo and but also features a three-player cooperative multiplayer mode if preferred.