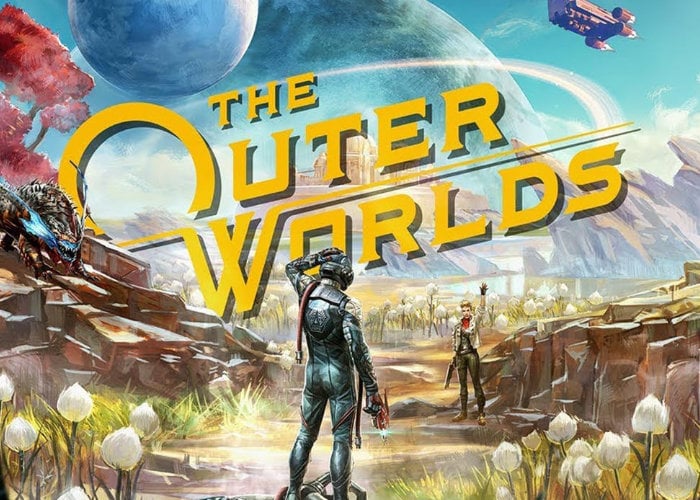 Nintendo Switch gamers will soon be able to enjoy Obsidian Entertainment’s The Outer Worlds alongside PC, PlayStation 4 and Xbox One gamers. The game is now available to preorder and will be officially launching on October 25th, 2019. Watch the E3 2019 trailer below to learn more about what you can expect from the new game from Obsidian Entertainment.

#TheOuterWorlds, the upcoming single-player sci-fi RPG from Obsidian Entertainment and Private Division, is coming to #NintendoSwitch! Learn more about @OuterWorlds from the Senior Producer in this video. pic.twitter.com/b1wcmD07AA