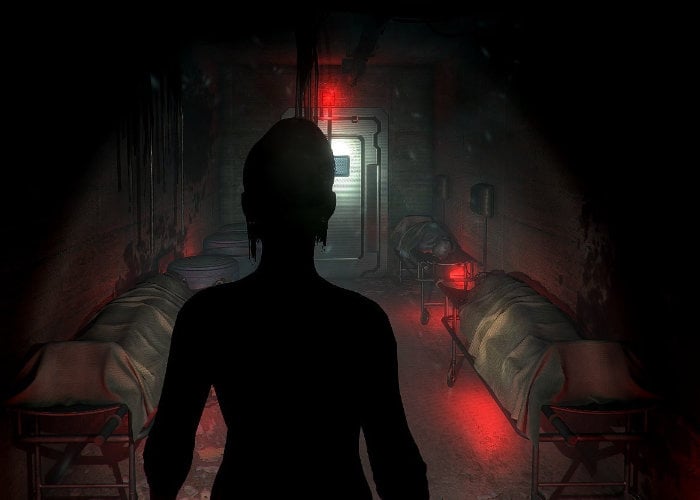 Horror adventure Outbreak Lydia’s Nightmare created by Dead Drop Studios is now available on the Xbox One. Providing players with “classic survival horror gameplay”, together with fixed camera angles. Horror fans will need to fight their way out of the infection zone and attempt to find refuge within the mountains. But Lydia and her fellow the survivors will learn a horrible truth in the process.

“Featuring the full Story mode, the wave based Onslaught experience and the all new Experiments mode which features a unique spin on survival horror. Then, experience Lydia’s fight for survival in Outbreak: The Nightmare Chronicles as she is separated from the survivors and forced to explore a deserted manor alone. Featuring a dedicated story experience with all the trappings of classic survival horror, you’ll need to explore, scrounge and battle the undead to survive. Also includes the extra Battle Mode where you must fight your way through each room towards the exit with very limited resources. Will Lydia survive the nightmare?”