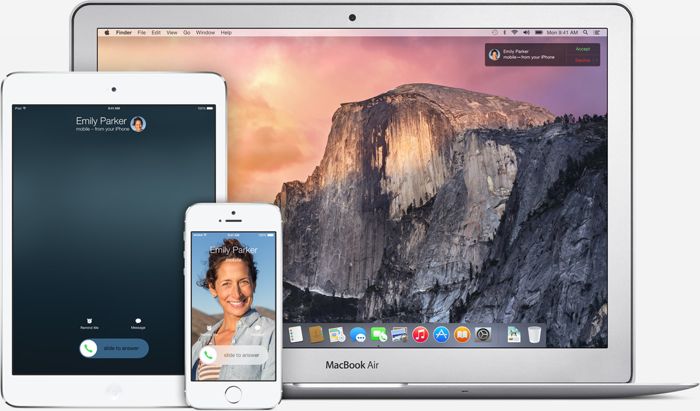 When Apple announced OS X Yosemite, the said that their new OS would work with a wide range of Macs, including many older devices. Earlier this week we heard that one of the features in Yosemite, called Handoff would only work with Macs which feature built in Bluetooth LE.

This ruled out the Handoff feature in OS X Yosemite on some older Macs, although there had been speculation that the feature may work if you installed a 3rd party Bluetooth LE adapter on your Mac.

Now it appears that the Handoff feature does not work with a 3rd party Bluetooth LE adapter, this is with the current beta version of OS X Yosemite.

This could change before the final version of OS X Yosemite is released, Apple could decide to add in support for Handoff to work with 3rd party Bluetooth LE adapters before the final release.

Lets hope that Apple adds support for this feature so that it works on older Macs that do not have Bluetooth LE built in, you can see a list of Macs that will be able to run Yosemite below.

Apple have said that the next major version of their desktop OS will launch this fall, probably in September, and the company will also make a beta version available to 1 million users this summer.