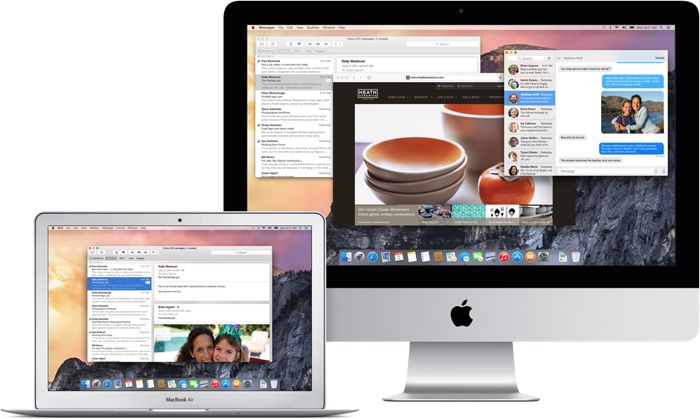 Yesterday Apple announced that they would be releasing an OS X Yosemite Beta this summer, this will allow OS X users to test out the new release before it launches this fall.

Now it looks like the public beta of OS X Yosemite will be limited to 1 million users, when it launches this summer, and you will need to be running OS X Mavericks to take part in the program.

To join the OS X Beta Program, just sign up using your Apple ID. When the beta software is ready, you’ll receive a redemption code that will allow you to download and install OS X Yosemite Beta from the Mac App Store. Then go ahead and start using it. When you come across an issue that needs addressing, report it directly to Apple with the built-in Feedback Assistant application. 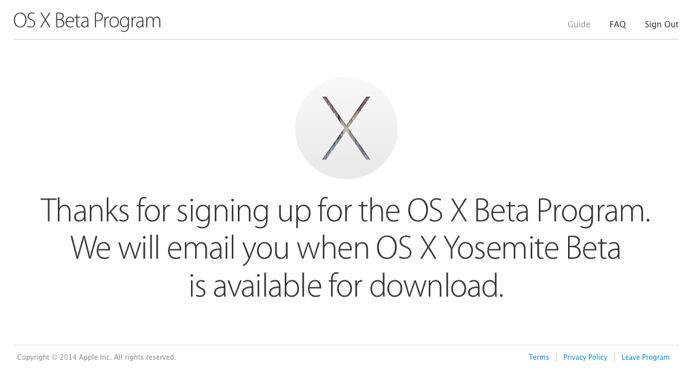 OS X Yosemite will come with a range of new features, including a new design, iCloud Drive, the ability to make and receive calls from your Mac, plus send and receive SMS, you can find out more details here.

Apple has now launched a sign up page for OS X Yosemite Beta, and you can sign up over at Apple at the link below, Apple will then email you if you have been approved to join the program.