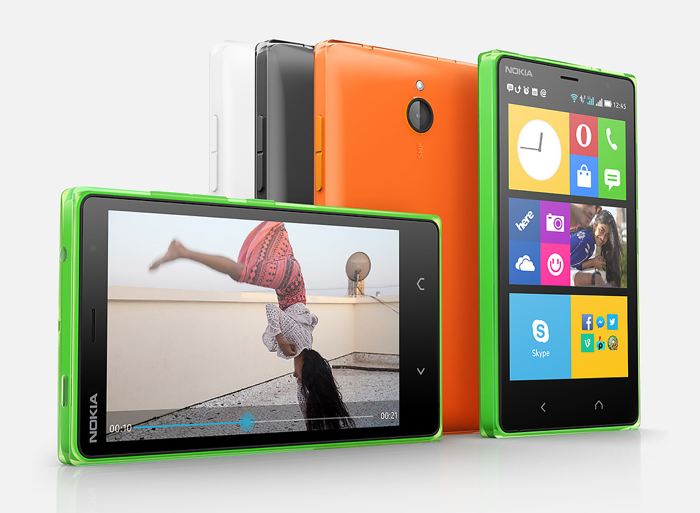 Nokia has now confirmed that the original Nokia X and Nokia XL smartphones will not be getting the Nokia X 2.0 software update, and their reason behind this is apparently due to hardware constraints.

“Because of the necessary hardware upgrades, the Nokia X software platform 2.0 won’t be available on Nokia X, Nokia X+ or Nokia XL. However, more updates will be coming to further improve the experience of those devices in the coming months.”

If you own one of the Nokia X or Nokia XL smartphones, what do you think about Microsoft’s decision not to update these handsets to the newer Nokia X 2.0 software platform? Leave a comment below and let us know.