Have you always wanted your own Darth Vader costume? Well now you can get you hands on an original one, which was worn by David Prowse in the Empire Strikes Back. 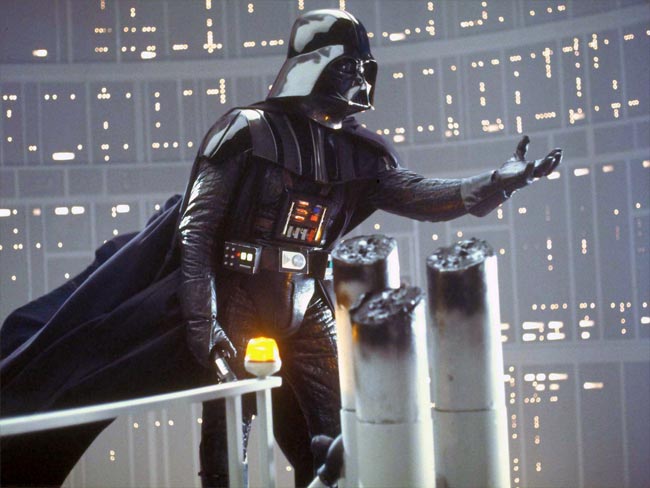 The Darth Vader costume is being auctioned at Christie’s in London, and is expected to sell for somewhere between $250,000 and $365,000, so if you have been saving up for  a Haloween costume this one may be worth a look.