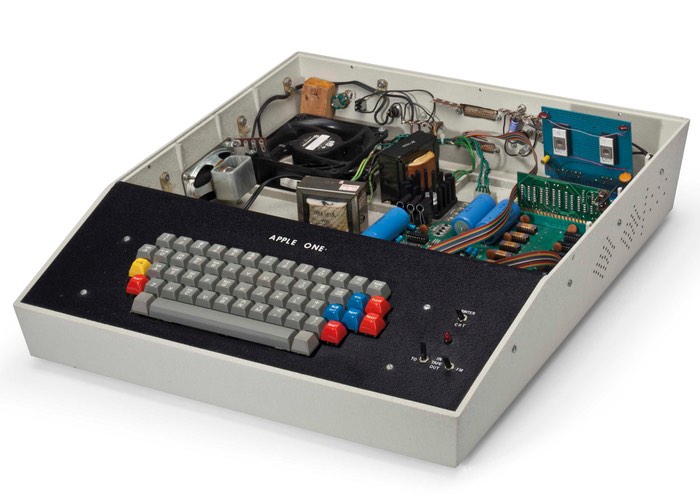 If you have between £300,000 and £500,000 and are looking for an iconic computer to add to your collection, you may be be interested in a new original Apple 1 computer that is currently being auctioned over on the Christies website.

A number of different Apple 1 computers have been auctioned over recent years and have raised staggering amounts of money. However this unique auction also includes an extremely rare copy of the first manual ever to be issued by the Apple Computer Company. 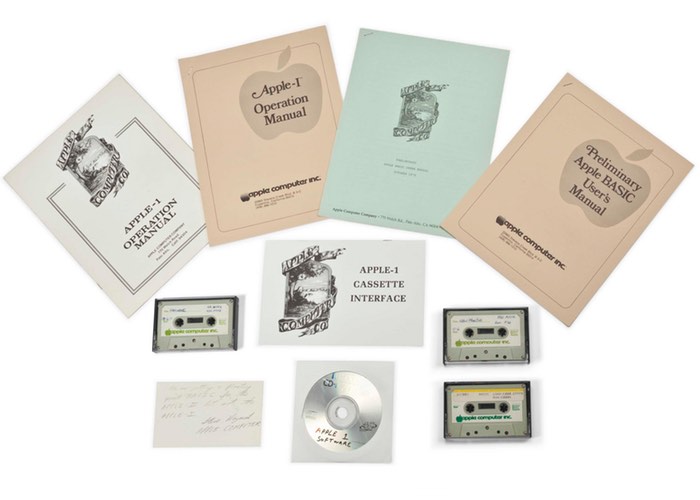 Although not credited in the text, Ronald Wayne is well-known to be its author (and he does receive printed credit for drawing the enclosed schematics). The elder-statesmen of the Jobs-Wozniak-Wayne trio, Wayne drew the first Apple logo that appears on the cover of this pamphlet, drafted their partnership agreement, and wrote the present manual.

His original logo symbolically connected the nascent Apple Computer Company to important scientific precedent: Sir Isaac Newton sits beneath an apple tree writing on several loose sheets, the glowing apple of inspiration above him, as if about to fall and spring forth innovation. Wayne also incorporated into his design Wordsworth’s homage to Newton from The Prelude: “A Mind forever voyaging through strange seas of thought… alone.” The backward-looking style of the logo, blending the Enlightenment’s ideal of science and the Romantic’s ideal of expression, could not conceal the overwhelmingly modern import of the simple text it announced.

Jump over to the Christies auction site via the link below to make a bid, if your pockets are deep enough.